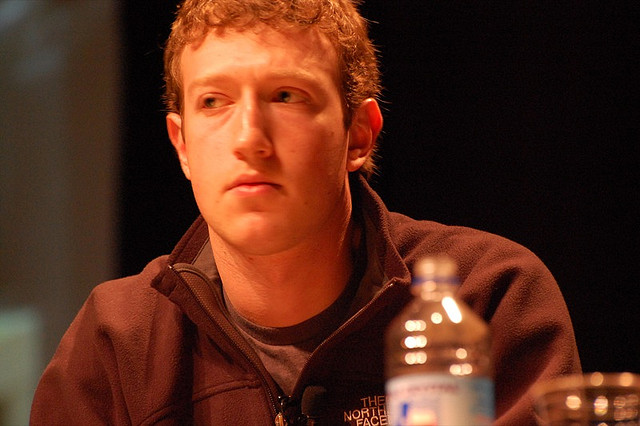 Facebook today announced that a security bug has compromised the personal account information of about six million of its users. The social giant’s White Team explained that the site users to deliver friend recommendations were “inadvertently stored with people’s contact information as part of their account on Facebook.”

The company even result of fixing the breach has temporarily disabled the DYI tool. The company also added that as of now there is “no evidence” which confirms that the bug was for malicious intents as well as it has not received any complaints from any of its users.

Here’s Facebook’s explanation for what happened: