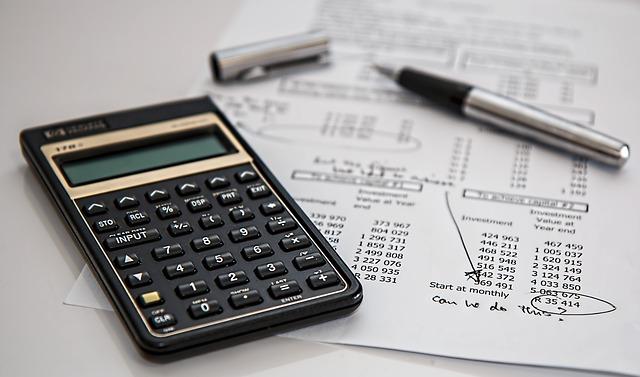 Sales, marketing and business in general is about people. People are about communication and communication is about language. If you want to succeed in business, you have to be able to talk the talk. In order for a lead to become a prospect – and eventually a sale – that relationship has to be nurtured. The best place to start is by gaining a clear definition of the two terms and how they relate to each other. This guide will help you understand the difference between a lead and a prospect.

It is generally accepted that leads are at the very tippy top of the sales funnel. Most leads will never become anything more than just that. A lead is someone who isn’t expecting hear from you, but may be in the market to buy what you sell. After running many leads through the filtering process, you will wind up with fewer people. These remaining leads are prospects, which have the potential to become customers.

But you shouldn’t presume that there is industry-wide agreement on the meaning of the terms.

As discussed in the article “What is a Lead? What is a Prospect?,” the two words are often used interchangeably – but they have very different meanings. The two terms also mean different things to different people.

A Lead as a Nurtured Prospect

To some, a prospect is simply a person who has shown some level of interest in your product or service. They may have opted into a mailing list, subscribed to your blog or even just followed you on Twitter. That person may become a lead when they have been qualified enough that a salesperson can step in and take over the relationship.

A Prospect as a Nurtured Lead

Other people take the opposite approach. For these people, a lead will hopefully evolve into a prospect after a cold call or other method of establishing unsolicited contact. In this school of thought, a lead only becomes a prospect after a discussion or meeting.

Leads and Prospects as Evolving Definitions

There is a third school of thought in which “lead” and “prospect” don’t have fixed definitions. For these people, the concepts of lead and prospect have different definitions depending on the industry and stage of the business cycle. They may not even be constrained to being an individual human being. For example, a lead may be a person with purchasing power within a company, and a prospect may be the larger company, which is in the market for the goods and services you provide. In order to get to that prospect, you’d have to go through a lead employee.

Lead vs. Prospects: The Question of Permission

Although there are competing philosophies regarding the exact nature of the two concepts, there is near-universal agreement on one thing: leads are almost always someone (or some entity) who hasn’t directly given you permission to engage with them. Leads could come from contact lists that you have purchased. They may come from business cards you collected at a convention. They may be the result of business data and research, whether online or traditional, or leads could come from referrals.

Prospects, on the other hand, have reached out to you – or responded warmly to a cold call – and given explicit permission to contact them or send them more information. A prospect may have asked to join your newsletter or opted into an email list. They may have emailed you for more information after visiting your website. They may have called your business, or they may have signed up to receive extras such as an ebook.

At the end of the day, the relationship can be boiled down to this: A lead doesn’t know who you are, and you have to begin the conversation by introducing yourself. A prospect, on the other hand, is aware of you and your business, and is expecting to hear from you.

When many sales managers hear the word “lead,” they think not of a person or a business that may want to buy, but simply as information that could result in a sale. For example, a sales manager at a silk screening business may have a lead that a T-shirt distributor is closing in Pittsburgh, creating a void to local retailers that his or her business may be able to fill.

Leads can be Generated and Scored

Identifying potential leads to stuff into the funnel is an industry in and of itself. From SEO to content production to blogs to social media, lead generation and lead management is often the precursor to selling. Lead scoring is a system that tells salespeople which leads to pursue, and in what order, as determined by a ranking system that predicts the probability that they’ll buy.

The concepts of leads and prospects have been so convoluted that the two words are often used interchangeably. But they aren’t. Although there are competing definitions, we know a few things for sure. First, leads don’t know who you are. Second, prospects are aware of you and are expecting you to contact them. Third, leads can be generated and finally, leads – unlike prospects – can be scored. When you hear someone talk about prospect scoring, they probably mean lead scoring. When someone says a lead emailed asking about an ebook, they actually meant to say prospect. Generally, the best leads become prospects and the best prospects become customers.