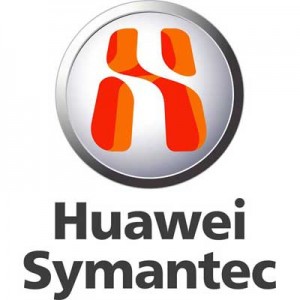 The company provides customers with innovative security, storage and systems management solutions. Over the past few months, Huawei and Symantec have held several rounds of discussions and negotiations over the future of the joint venture. Huawei and Symantec have mutually agreed that the next stage of growth for the joint venture would benefit from the direction of a single owner.

NYTimes cited “two people” as a source who briefed on the deal, Symantic is concerned that having close ties with Huawei would be bad for business with the US government. People with knowledge of the venture, speaking only on condition of anonymity because they were not authorized to speak, said “Huawei had already laid off several workers in Huawei Symantec’s Silicon Valley offices this month and planned to move its entire operation out of the United States, largely because of increased American government oversight.”