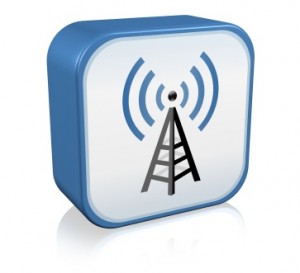 Followed by the Virgin Media’s announcement to bring free, unlimited access WiFi to the London Underground stations for the Olympics 2012, The Cloud will offer free Wi-Fi at London Overground train stations, with some launching the service in time for this summer’s 2012 Olympic Games. Passengers at 56 London Overground stations in all will be able to get online before the end of 2012. Commuters will get up to one hour’s free connectivity within the vicinity of the station, once the hour is up, users can stay connected on a pay-as-you-go basis. The connectivity will only be available at the tube stations themselves, rather than within the tube tunnels. Steve Murphy, managing director of London Overground Rail Operations Limited said: “Access to the internet is no longer limited solely to home or to the workplace, and people’s expectation is to be able to work and communicate effectively and seamlessly while they’re on the move.”We’re delighted to support this initiative which will bring reliable, free Wi-Fi to London Overground’s customers.”