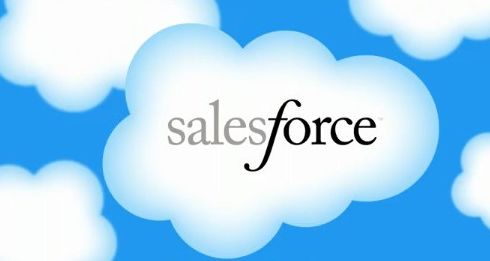 Salesforce has acquired Clipboard, a service which allows users to save and share content online for the reported acquisition price ranges between $10 and $20 million, according to AllThingsD. The company is closing down its service completely on June 30, reads the Clipboard site. The deal now let, Clipboard claims that it will now be able to “pursue [its] mission of saving and sharing the Web on a much larger scale.”

The company Clipboard started its service back in 2011 as a simple copy-and-paste bookmarklet, and with time the service added a boards feature while recently it released a new file upload feature, moving into the cloud storage space. While with the deal now, the company shared via its site that it is planning on “permanently deleting all user data shortly after the final shutdown.”