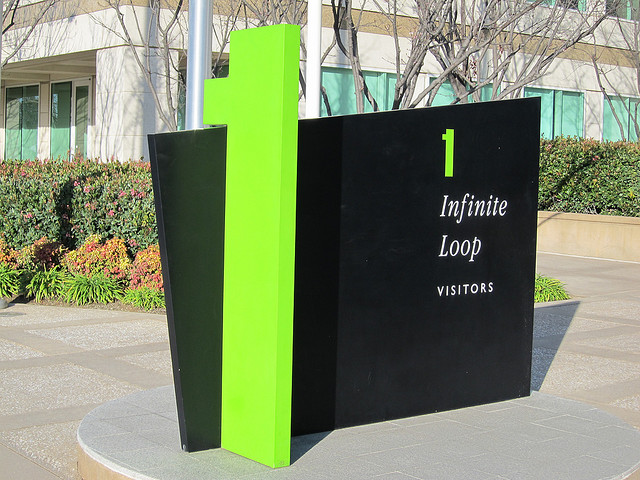 According to the annual Best Global Brands report compiled by Interbrand (via NYTimes), Apple overtakes Coca-Cola and has become the world’s “most valuable brand” of 2013 while interestingly Coca-Cola now stand at third position, surpassing by both Apple and Google.

Another interesting factor which makes a count is that among the top ten brands this year, five are from the tech sector only.