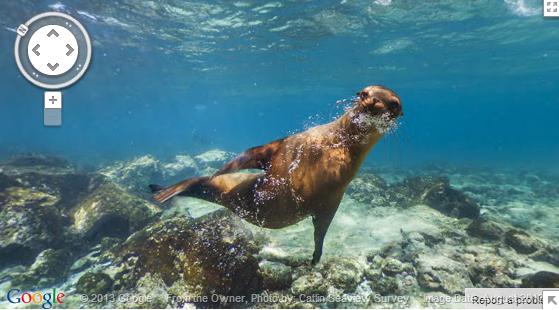 The 360-degree images will take you to the world of tortoises, marine iguanas, and Magnificent Frigatebirds. The company captures all during its ten day expedition. Google also added that it will be sharing its experience through Google+ Hangout session to discuss on the latest Street View tour at 9AM PT (12PM EST) today.