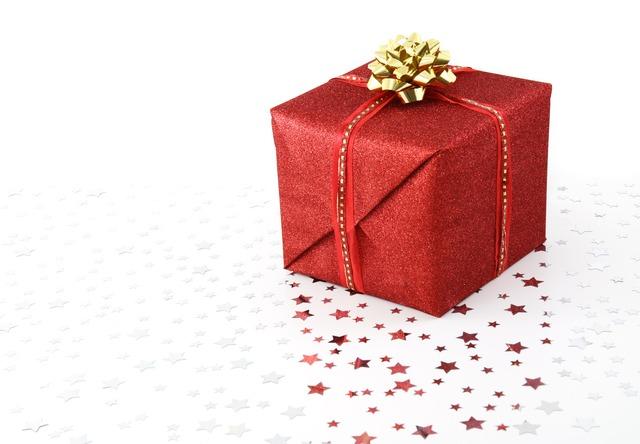 A lot of individuals think that travel insurance is a waste of money. You think that you don’t need such coverage since you don’t get sick and nothing bad has ever happened to you during holidays or business trips. I used to be one of those people who would choose not to include travel insurance as part of my travel package. I didn’t need to pay for something that I found pointless. In the past, I didn’t really understand what it was for exactly or why people even bothered getting a policy for just a couple days.

Travel insurance is much more than just health coverage. It is there in case your camera breaks, you get injured, you have to fly back home to tend to an emergency, something is stolen or the airlines loses your luggage. I had a friend who lost a set of very expensive golf clubs on the way to an amateur tournament in South East Asia. Fortunately, his travel insurance agency was quick to respond. They got him a new set within the day, some extra cash and they helped him track down his lost clubs. I wish that this was something he told me earlier, because I would have gotten travel insurance if I knew what kind of coverage was included.

I used to be one of those clueless people who thought that travel insurance was just for paranoid people who think that they would need to visit a doctor during their trip. I planned a weekend getaway with my wife last summer. We flew to the Bahamas for a relaxing time. Things started to go wrong even before we left the country. We were getting ready to head to the airport when my wife decided to check the status of our flight. To our dismay, it was cancelled. This meant that we had to book another right away or forfeit or hotel reservation.

We still went to the airport in order to buy seats for a different flight. Unfortunately, we made the mistake of following the airlines’ advice and we lined up at a counter in hopes of getting a new flight that same day. Sure enough, it only took about sixteen hours and some bickering before we actually got on a flight, which was early the next morning. We still had to pay the hotel for that night that we missed. Although, instead of focusing on the negative things, we were fixed on enjoying our vacation.

I should have known that the cancelled flight was a bad omen. It was bad enough that our love was tested while waiting hopelessly in the airport for another flight. I didn’t know that travel insurance could actually help people re-book flights and hotel reservations with ease. If I did, I would have definitely included it in our travel plans. I think we spent more on that night we booked at the hotel and getting new seats than we would have on coverage. It’s very frustrating to know that something like this could have been avoided, or that there was a better solution to our problem.

The first day in the Bahamas was wonderful. We almost forgot about our bad luck at the airport and enjoyed the day. The second day, however was less than great. I woke up with a terrible fever and immense pain in my abdomen. My wife suspected that it was bad water or food poisoning. The hotel only had a small clinic and the nearest hospital was on a different island. At this point, I desperately wanted to go home and I wasn’t comfortable with staying at a hospital in a foreign country.

Long story short, we got the next flight out and it was the most uncomfortable plane ride of my life. In our hurry, we lost one of our check-in luggage, which was really past the breaking point. If only I chose to get the all-inclusive holiday which had travel insurance. That holiday was definitely a learning experience, one that I wish never to go through again. Although my wife and I now look back at our terrible holiday and laugh, we both agree on always getting full coverage every time we travel.

About the Author
Delane Palmer

Delane Palmer is a student and a freelance blogger for Insurance House. He is studying Financial Studies on the Melbourne University. In his spare time he enjoys playing music and hanging out with his friends.