No matter what area of marketing you work in, there are some fantastic lessons to be learned from others. Successful marketing campaigns that make an incredible impact can inspire others to create effective campaigns, as well as cause many ‘I wish I’d have thought of that’ moments. Enjoy this great rundown of five of the best marketings to boost your creativity.

Nike’s ‘Just Do It’ slogan is one of the most recognizable brand slogans in the world. If, however, you were born any later than the 80s, you might not know much about its conception. Seeing an opportunity to surpass the then-industry leader, Reebok, Nike’s Just Do it campaign did just that and then some, increasing its sales from $800 million in 1988 to more than $9.2 million by 1998. Taking advantage of the growing craze for physical fitness, the Just Do It slogan provided a completely relatable, powerful slogan that still motivates people today. 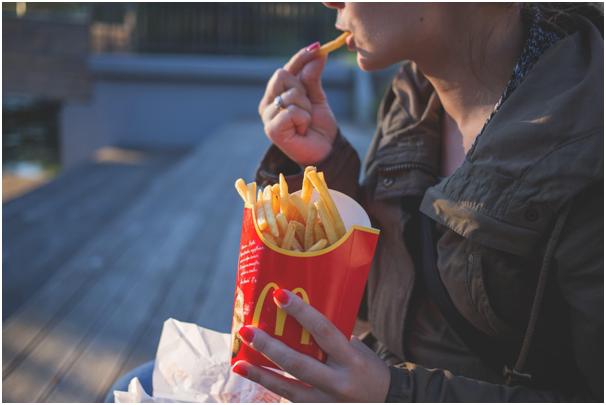 It’s difficult to pick from McDonald’s many successful marketing campaigns, but this year’s is perhaps one of its cleverest yet. Using endorsement from fan favorite Mindy Kaling and Coca Cola, the clever thing about this campaign is that it doesn’t actually mention McDonald’s at all. It has all the cultural references you’d expect from a savvy campaign (including a nod to Google), under the guise that it’s the place to search for to find the best-tasting Coca Cola. It’s bold, and it’s clever and a great idea if you’re in the food business. There are many interesting examples to be found within restaurant marketing which can help you to spark ideas, so it’s worth keeping your ear to the ground to see what’s new. McDonald’s may be one of the most recognizable brands in the world, but there’s no reason why small restaurants can’t design their own clever campaigns. 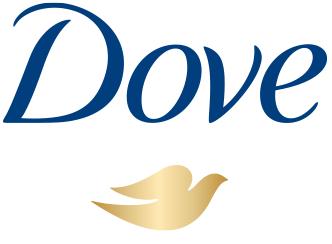 The beauty and fashion industries have always relied heavily on marketing to sell products, portraying a glamorous lifestyle with glamorous looks that women just had to attain. As the reality of ‘supermodel chic’ begun to drop and the realization that airbrushed bodies were not finding favor with consumers, Dove’s “Real Beauty” campaign came as a breath of fresh air. Launched in 2004, the campaign helped to promote body positivity by using women of all shapes, sizes and colors to advertise its products. It’s an approach that is still used by the brand today and remains a winner amongst women all over the world.

As part of one particular campaign, participants were asked to describe themselves before being drawn by an FBI sketch artist based on that description. This was followed by a second sketch based on a description provided by a complete stranger. The results were beyond surprising, and highlighted the growing need to encourage a positive body image amongst women.

Do you remember the Whassup commercial from beer brand Budweiser? Of course you do – it was one of the most annoying things to hit your screen in 1999. Yes, it was annoying, but it sure stuck in your head. On a deeper level, the campaign is known for more than just it’s annoying catchphrase. Featuring black actors and black catchphrases, this was one of the first mainstream ads used to target a wide, non-minority specific audience. The ad was played all around the world, and if you still remember the ad today, it goes to show that it was a winner.

The London Olympic and Paralympic Games were a big game changer for sports advertising. In the UK, the Paralympic broadcaster Channel 4 launched an impressive campaign that boosted interest in the Paralympic games and won the channel its highest audiences in a decade. Challenging perceptions of disability, the campaign featured examples of the many extraordinary abilities of disabled athletes and won many awards in the process.

The interest in disability sports was high at the end of the Paralympics, but the effect was marred by some of the negative coverage surrounding the 2016 games in Rio.

Improving your own marketing campaigns to generate an impact

Seeing examples of what can be achieved through marketing is incredible, but if you’re a small business with a small budget – this sort of impact can seem out of your reach. However, with the internet being the internet being the global content-sharing platform that it is, the impact of viral video and sharing can help you to reach audiences in ways that you could never imagine.

A lot of effective marketing goes into the thought and purpose behind it. A campaign for the sake of a campaign is not going to achieve much, but if you spend some time and energy to develop objectives – you’ll get more from your efforts. Think about the audience you’re trying to reach and the channels they use – where will you find them. ‘Listening’ via social media is a great way to learn more about what your potential customers think about products and your brand and can provide a way to change perceptions.

Local businesses, in particular, have a great chance to boost perceptions and engage with their audience. By taking note of what’s happening in the area and the community, you can engage with audiences at a deeper level and create a more impactful campaign than if you were targeting a general audience. A good mix of traditional and digital marketing methods will help you grow interest in your business and get people talking. The great news is that many digital marketing outlets are free or very affordable, which can all help small businesses to get the most out of their campaigns.

Marketing is an exciting and fast-paced industry, and there are always new and innovative campaigns to learn from. No matter what the size of your business, you can spark some great ideas by immersing yourself in some of the most impactful campaigns of recent years. Who knows – it could be you ending up on somebody’s list soon!