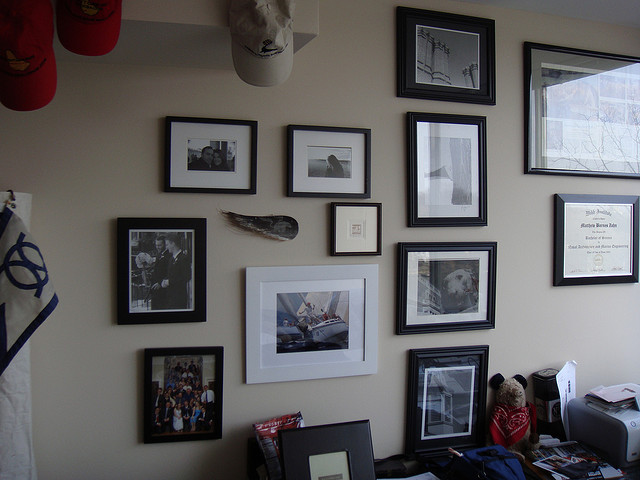 You’ve probably heard the phrase before – a picture is worth a thousand words. But do you know where it came from originally? The origin of the exact phrase is uncertain, but we have some information you should find interesting.

An Idea is Born

Russian author Ivan Turgenev wrote in Fathers and Sons (published in 1862), “A picture shows me at a glance what it takes dozens of pages of a book to expound.” This idea slowly evolved over the years to become easier to say.

A newspaper in 1911 used the phrase “Use a picture. It’s worth a thousand words.” which is really close to the one we know today. This goes to show that the idea has been around a long time. “One Look Is Worth A Thousand Words” was used in an Ohio newspaper in 1913.

One of the earliest examples of the phrase “a picture is worth a thousand words” is a 1918 newspaper advertisement for the San Antonio Light. The exact phrasing used for the ad was, “One Picture is Worth a Thousand Words,” which is one of the earliest mentions of the specific phrase. Throughout the next few decades, the phrase was further refined.

Why is a Picture so Valuable?

Here’s a look at some of the reasons photographs are so popular.

The next time you take a look at a photo, stop a moment and think about how you would explain the photograph and how many words it would take you to do so. This might not be as easy as you think, especially if you choose a complex image or photograph. For extra fun, next time you read a thousand words or more, think about how you would be able to get the same information across by using a single image.

While there are tons of technological advancements made today such as the photobooths for sale online and digital cameras among many others, taking pictures still has a strong pull in the market because of how expressive a photo can be.

I’d love to hear from you! Are you an avid photographer or are downright amazed at how artistic these photos can be? Do share your ideas in the comments section below.

I hope to hear from you soon. Cheers!