Most businesses are used to the idea that they’re at risk. They could get hacked: their employees could steal from them, and they could lose a fortune in the next downturn. These risks are all pretty standard. And most businesses are protected against them through their regular insurance. 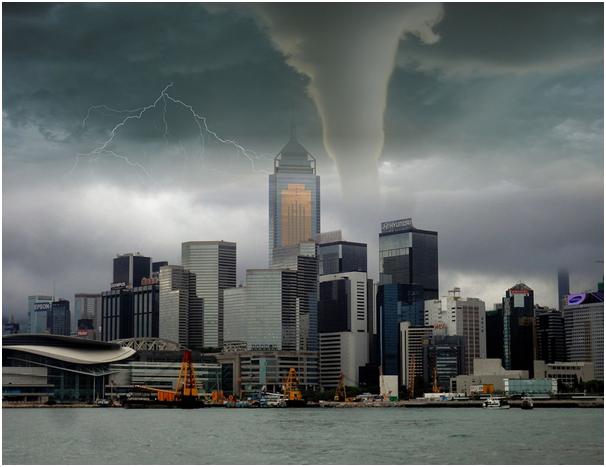 But too few companies, especially in the West, take the threat of natural disasters seriously. When you think about it, this is surprising. The US has the highest rate of natural disasters of any place in the world. It’s got more than its fair share of hurricanes, floods, and earthquakes. And who can forget the super volcano lurking ominously below Yellowstone national park?

The problem with these risks is that a simple insurance policy usually won’t do. Just look at what happened to businesses that lost it all in this summer’s Louisiana floods. A lot of firms think that there’s nothing that they can do to prevent losses from these kinds of events. But that’s not something that real leaders accept. Here’s how to protect your business in the case of an extreme natural disaster.

Before you start taking action, it’s a good idea to know exactly what you’re up again. If your business is located on the Florida coast, it’s unlikely you’ll get rocked by an earthquake. It is true, however, that you’ll be at much higher risk of being buffeted by hurricanes. Likewise, if you’ve got a California-based business, don’t bother worrying about hurricanes. Instead, make sure that your business is made safe for when the San Andreas fault finally shifts.

It’s worth noting that the most devastating disasters are the ones that strike infrequently. Take Hurricane Sandy, for instance. Few people imagined that a hurricane could maintain such strength so far north. But as Sandy proved, rare events are not impossible. The problem was that businesses in New York state weren’t exactly prepared for what the storm had in store for them. As a result, many businesses lost everything. The lesson here, of course, was just because something doesn’t happen very often doesn’t mean it’s impossible.

Business interruption insurance is designed to provide an income while you’re unable to operate a business. The insurance was first conceived as a strategy to deal with regular, everyday business risks. Fire, theft and water damage could all potentially derail a business, and all needed to be covered.

It soon became apparent, however, that business interruption insurance only protected against certain interruptions. If your business was hit by a tornado – sorry, you weren’t covered. Policies have adapted somewhat to natural disasters. But there are still major issues that you need to address.

The first issue is the fact that many insurers offer protection against risks that you are not exposed to. A business in Idaho is unlikely to be hit by a hurricane anytime soon. At the same time, many companies are not covered against natural disasters from which they are at risk. For instance, Florida businesses are often denied hurricane insurance in the small print. Businesses, in other words, need to get savvy about what they are and are not protected against.

The second problem is ensuring continuity in a general state of emergency. Sure, your business might not have been hit directly. But power might be down, or roads might be blocked, preventing anybody from coming to you. Customers unable to come to you is just as bad as you not being able to serve them. Most business policies don’t cover this kind of eventuality. This means that you’re at risk if something happens that prevents your customers from getting to you. You need to ask to have this option added. Expect to see a rise in the price of your premiums as a result. 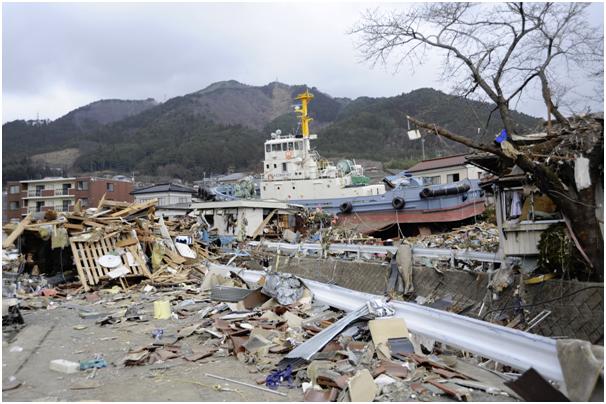 The US Geological Survey found that there are more than 20,000 earthquakes in the US every year across some 42 states. Most of them are minor in comparison to the quake that hit Charleston at the end of the 19th century. But it just shows how active the tectonic plates are in the North American region. Today, around a half of all US quakes occur in California, America’s richest and most populous state.

When it comes to business, business owners need to know whether they are at risk or not. Most Californian firms know that there’s a strong chance of Earthquakes occurring in their region. But California is not the only part of the country that is at risk of Earthquakes. Take Charlotte, for instance, right over the other side of the country. Here you’ll find the so-called New Madrid fault. This fault, only recently discovered, runs through significant swathes of the mid-west.

Other areas have geological activity too, especially in areas where there is fracking. Pennsylvania, Oklahoma, and Texas are all experiencing more quakes than in the past.

So what can businesses do about it? One idea is to make businesses physically more robust. In areas prone to earthquakes many buildings use the humble disc spring in their foundations. Disc springs are very effective in reducing the shock of seismic activity and for cushioning buildings in quakes. As a result, they help to mitigate structural damage and maintain structural integrity. This is one of the reasons why we see so few deaths from Earthquakes in Japan. All modern buildings are outfitted with special springs in the foundations. These prevent shock being transmitted through the rest of the structure.

Most business property insurance schemes won’t protect your business from earthquake damage. If you do want additional protection, you’ll have to get it via endorsement. Be warned, though, not all insurers will offer an endorsement. So improving structural stability may be the only valid option in places like California.

Get Insured For Flooding 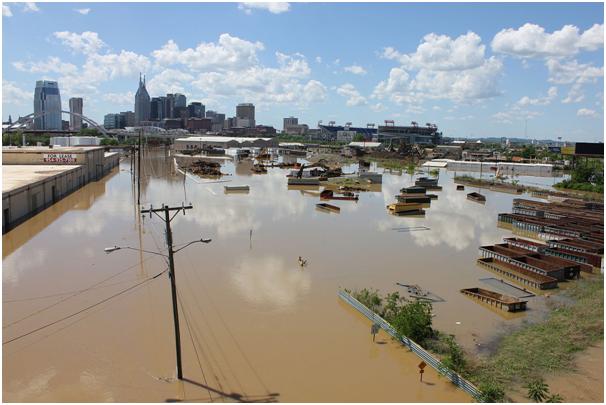 You would think that if a business were covered against “falling rain damage” then it would also be protected against flooding too. But you’d be wrong. Flooding isn’t counted in most business insurance policies because the water in flood water already hit the ground. It might sound like a pedantic difference, but for insurers it’s critical. Once the water lands, it’s no longer rain, and therefore, the insurer is no longer liable.

For businesses, this is a big problem. Companies don’t care about falling rain all that much – after all, they’ve got roofs. They do care, however, about all their equipment being submerged in dirty floodwater.

There’s a general principle at work here. If the flood water comes in from outside your premises, it’s likely to be considered flood water. It might not even be the result of rain. Say, for instance, that your neighbor’s pipe bursts and all of a sudden you’re inundated. According to insurers, that still counts as flooding, and, as a result, they won’t pay up.

So what can businesses do to protect themselves? Well, one option is to relocate to higher ground, the moment the opportunity presents itself. The other is to sign up to the government’s Federal Flood Insurance Program. Right now, there is no other way on existing policies to protect businesses.

Protect Your Business From Hurricanes 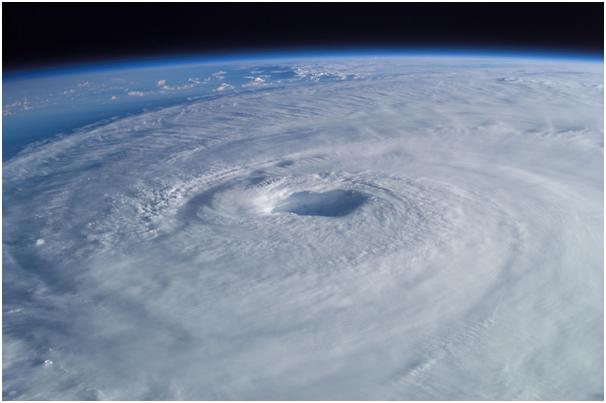 What exactly is a “hurricane?” According to insurers, hurricanes happen when wind speeds are more than 74 mph. It’s important that business owners understand this distinction because it affects their insurance. Some policies actively exclude damage caused by hurricanes, especially in places like Florida.

So what should smart business leaders do? The first is to find ways to mitigate the damage. It’s always a good idea to get windows boarded up. Even if you don’t expect the hurricane to destroy your windows by itself, it can throw up debris that will do the job for it. The advice right now is to use PlyLox Window Clips. Attack these to plywood and fix to the window frame. You can also take measures to make sure your roof stays attached to the rest of the building. Many companies sell galvanized steel hurricane clips. These clips connect the trusses to the rafters, increasing the connection between the two. The good news is that you can do this yourself – and quickly.

Hurricane insurance policies are usually better than policies for the other disasters we’ve discussed. Remember, in a hurricane, you’re only covered for the effects of the wind and rain on your business itself. You’re not covered, as before, for any damage caused by the rain after it hits the ground.

If your roof blows off, for example, your insurance policy should cover that. It should also cover any damage from objects striking your business as a result of the wind.

Burst levees and flooding rivers are common byproducts of hurricanes. But because they’re not directly acting on your business, they’re not covered by policies. Again, you’ll struggle to find coverage for this type of damage.

The good news is that if a tornado happens to touch down right on top of your business, you’ll be covered. It’s the only natural disaster whose effects are covered completely by business property insurance.