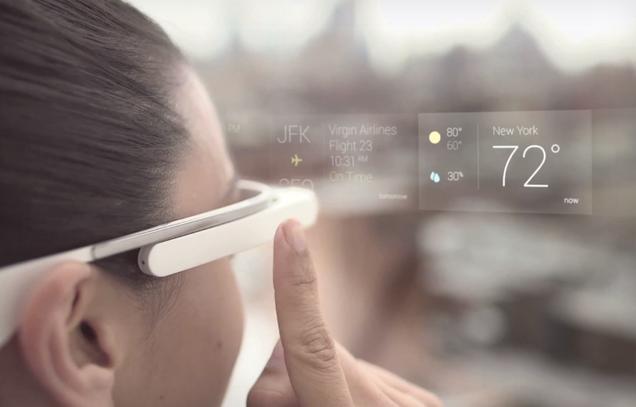 With plans already high that Glass will be available to consumers by next year, a Korea Times report cited sources is stating that the search giant will reportedly using Samsung’s organic light-emitting diode technology (OLED) in Google Glass.

The report suggests that the company’s top executives approved a proposal which let Samsung’s OLED to be used on Google Glass. Google’s CEO Page said to have recently visited and inspect Samsung Display’s OLED production lines in Tangjeong and have to receive a brief about details of the business.

An executive at one of Samsung Display’s local parts suppliers said in the report, “Samsung will supply its high-end OLED screens for Google Glass. This is a really big thing because its means that Google shares confidential data with Samsung on its futuristic projects.”