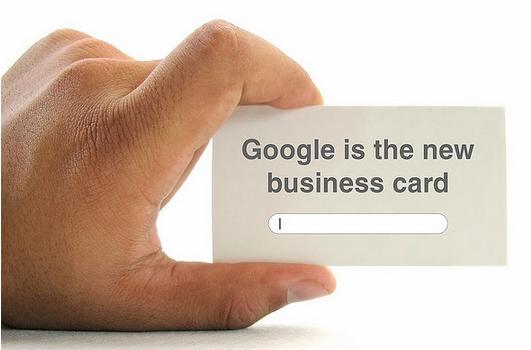 According to a report by The Wall Street Journal, the search giant is expected to make around $5 billion in advertising revenue from tablets alone this year. Maria Software stated that with increasing trend the tablet users contribute a significant amount to Google’s revenue stream which the company aiming to refocus its efforts on an expansion of devices.

Counting on 2012 fiscal year figures, Google generated $50.17 billion in revenue with its 95 percent revenue comes from advertising alone. The search giant in its blog post even shared that the current consumer behavior both on tablets and desktops are “becoming very similar” which means the advertisement prices on Google’s search results on tablet will be the same as that of on desktop search ads.