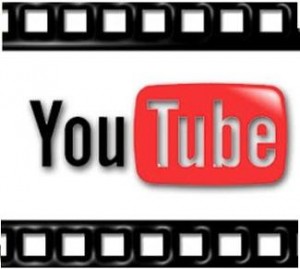 YouTube has revealed that it has signed a licensing agreement with Paramount Pictures, which will see almost 500 new titles arrive on YouTube and Google Play in the coming weeks, but they’ll only be available in the US and Canada. Whether you’re a fan of a five-time Oscar winning movie about a boy’s adventures in Paris, everyday vehicles that change into terrifying robots, a charming high school slacker who takes a day off from school, or the most perfect mafia trilogy ever made, YouTube and Google Play will have what you’re looking for all are now under one roof. Many of these movies are available today, and the rest will be added to YouTube and Google Play over the next few months.

“Celebrating its 100th anniversary this year, Paramount has been responsible for some of the most memorable films in cinema history,” says Malik Ducard, Director of Content Partnerships at YouTube. “With the addition of Paramount, we now have five of the six major studios and over ten independent movie studios offering nearly 9,000 movies for rent to millions of people around the world. It’s still early days for us, and we’ll continue adding new titles and expanding our service to more countries this year.”