Google has a number of leading services including Google Drive, their cloud service, the search engine they began with, and one of the most revolutionizing email services with Gmail. Each year they seem to broaden their arsenal of services and in 2013 they plan to release the entire package with a series of laptop computers called Chromebooks.

The Google Chrome operating system will function just like the Chrome Web Store for Web Applications. The Chrome operating system will run apps of the Google network which includes all the web apps that are available now and the many in development as we speak. HTML5 has become the main language used to create both web and mobile apps so as mobile apps become available for smartphones they will also be available for Chromebooks.

Everything from games like Angry Birds to productivity apps like Evernote and Dropbox will be ready to launch. The ability to have applications across multiple devices creates for easily accessible storage and keeps everything connected. Users can upload a document from their desktop to their Dropbox app directly and then access that same document seconds later on their smartphone. Keeping everything connecting provides for much better organization and users are less likely to lose information over time. 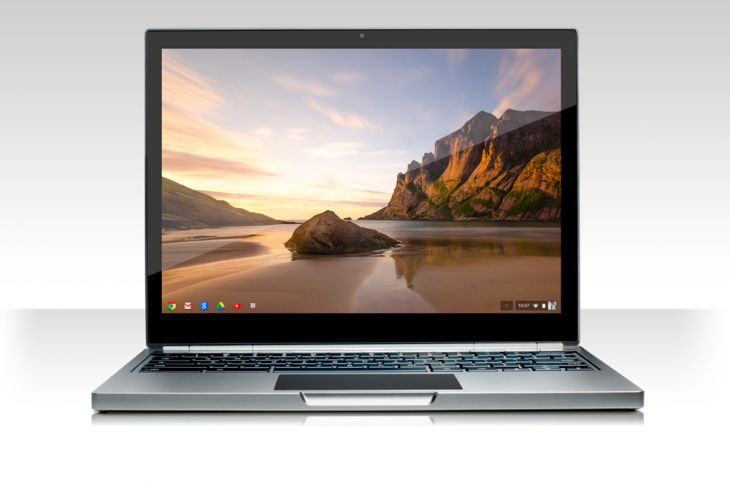 Google plans to achieve a larger use of their cloud network so that with every Chromebook model there is a base of 100GB of free online storage in all models. Security updates are taken care of each time a new version is created and repairs are made if needed every time the system starts. Chromebooks are selling rather low for such a complete package, for just $249 the innovative laptop can be yours. For that affordable price you get slim laptop with an 11.6 inch screen encompassed by the Samsung hardware which is just 0.7 inches thick.

Having a computer backed by Google can be beneficial in a number of ways. As a search engine Google is already accustomed to LSI, a system used to accommodate your search results based on your personal preferences. Latent Semantic Indexing searches web content for common relatable words and phrases and identifies the pages that best suit your search. Google’s ability to do this only adds to how personalized their laptop can be with different types of users.

With all the specs taken into account, including the recently introduced Google Fiber Internet Service, the Chromebook is a computer for a wide variety of consumers. Keep in mind that Chromebooks do not operate on a conventional system so you won’t find a Windows or Mac layout within the product. Those who use Skype or Word a great deal may not work well with the laptop although of course there are Google alternatives.

The younger generation may be more familiar with this type of laptop because much of the software is based around applications. The Chromebook family will continue to develop and more upgrades will come with future versions. Regardless, this Google product is innovative beyond belief and brings cloud storage and applications to a standard operating system which have never been seen before.