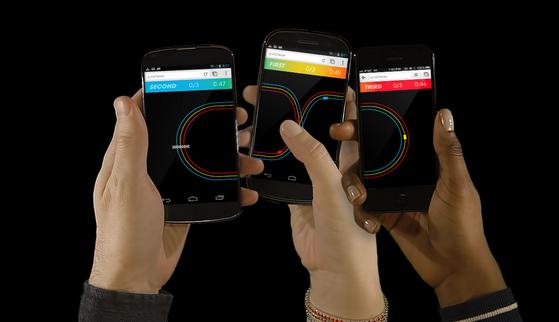 Google today announced two new Chrome Games, which it announced back during this year’s I/O 2013 conference. The games you can play with other people using either of your phones, tablets and computers via the company’s browsers.  The two games are Roll It and Racer where Roll It is a classic bowling game while Racer allows you build slot-car-style race tracks which align across up to five mobile screens.

Both experiments games stay synchronized using WebSockets, allowing data to be sent to multiple devices and servers at any time. Remember to play these games you do require Chrome with your device installed while if one thinks properly these games are nothing but Google’s own way to promote Chrome.
About the Author
Editorial Staff