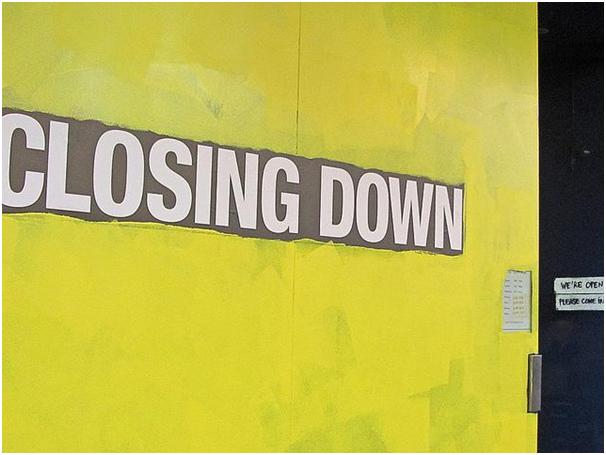 Starting up a successful new business is the dream of many, but the hard truth is that none out of ten startups will end in failure. This can be devastating when you’ve put in so much hard work and, not to mention the financial investments you’ve made, but you have to remember that it isn’t the end of the world and you don’t have to give up on your dreams. Many successful business owners failed at least once before they hit on that winning formula and you can too.

If you want to live to fight another day when your first startup is failing, you need to know how to cope with and move on from failure. Here are some tips for doing just that:

Accept the Way You Feel

I’m not going to lie – failure can feel really bad. You’ll probably feel stressed out useless and deflated when your startup is officially failing, and this is okay. Accept the way you are feeling and try to find ways to deal with them instead of bottling it all up. You’ll be able to move on and get back to a much healthier place more quickly if you do.

Separate yourself from Your Business

Your business might have been your baby, and you might have poured your heart and soul into the venture, but that doesn’t mean that its failure makes you a failure. Sometimes, things just don’t work out, and it isn’t because we aren’t good enough. If you start branding yourself a failure, it could cause you to give up completely, and that won’t help anyone!

Deal with Your Finances

If you’ve poured a lot of money into your startup when it’s failing, you’re probably going to experience some financial difficulties, but it’s important that you tackle them head on. Speak to creditors, check out debt consolidation companies in your state that deal with business people and=, if necessary, see a financial advisor. You’ll feel much better when you have an action plan for dealing with the financial side of things.

Learn from Your Mistakes

You can get upset and let your mistakes define you, or you can learn from them and build something bigger and better from the ashes of your failed startup. Which one is it going to be?

If you’ve tried something and it didn’t work out, that doesn’t mean that you should give up and write yourself off, it means that you now have more information than you did before and this information can be used to create a stronger startup in the future.

With so many startups failing each year, it isn’t hard to find people who’ve been in the same boat as you and come out the other end. If you’re struggling to deal with the demise of your company, it is, then a good idea to get in touch with others, share your stories and lighten your load a little.

‘If at first, you don’t succeed, try, try again.’ It might be a cliché, but it’s great advice. Your first startup might not have been a success, but your second or third one might just be the next Virgin, Google or Facebook!