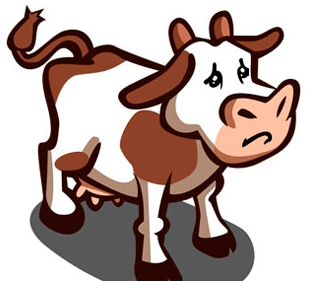 A new “big and good” number rolled out from the world’s largest social networking site Facebook that it has paid more than $1.4 billion to game developers which even includes other app makers in 2011. The number was revealed during the Facebook talk at the Game Developers Conference held yesterday.

Facebook’s games product manager Matt Wyndowe stated that how much of the Facebook app creators had earned on the platform, a number that was unveiled at the time social networking giant announced its IPO filing. But noting an interesting fact over the top on this is that with Zynga which accounts a total of 12% of Facebook revenue, now known to have yearly earning that $1.4 billion spread across all of Facebook’s developers.

“If you make a really high quality game, our job is to bring you massive distribution and make you a lot of money,” Wyndowe said. That is what to point out here as that almost any of game created for Facebook platform is free to play tapping at most as many as 845 million users as possible. Considering all the apart, it is “strongly” possible to conclude that Zynga received a healthy percentage of Facebook payout to developers in 2011.