Your parents are likely to have stayed in the same job for most of their adult life. Most people in their generation did because it was just the way that things were. The idea of changing careers later in life was out of the question. People chose what they wanted to do when they were fresh out of school and stuck to their guns until the bitter end. The problem with that is, people don’t always know what they want to do when they’re that young, and even if they did, people change. You aren’t going to have the same goals and aspirations that you did when you were twenty but that doesn’t mean you have to just suck it up and wait for retirement. These days, more and more people are deciding to do a complete career u-turn later in life. Lots of people decide against this because they think that they will always be overlooked in favor of younger applicants. That might be true in some careers, but there are still plenty of opportunities out there for you. 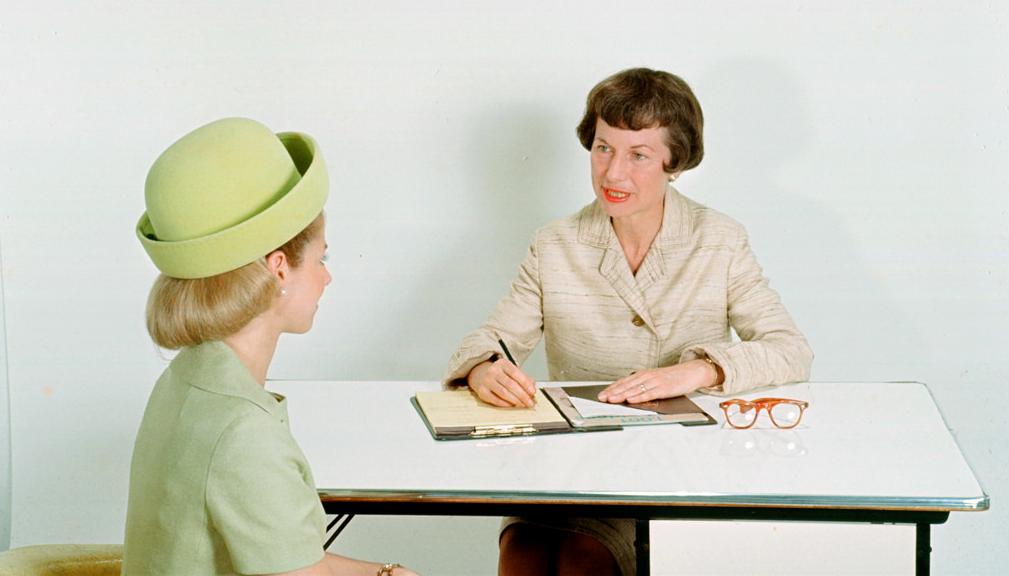 That being said, you aren’t going to be able to switch to whatever career you like, there will be some limitations. Becoming a doctor, for example, takes many years of training and even then, you’ll only be going in at the bottom. It takes half of your lifetime to get to a high-level position so it’s not viable if you’re in your fifties. But don’t let that get you down, there are enough good jobs that you will be able to retrain for, so if you’re thinking of switching careers, why not look into some of these options?

Becoming a social worker is one of the best-suited careers for people that are changing direction in later life. You can do a social work program online which allows you to retrain in your own time, while you’re still working. This is perfect for somebody trying to move into a new sector later in life because going back to college full-time will put a huge amount of financial strain on you. Being able to do it while you’re still earning removes that problem. Older people are well suited to a career in social work because all of that extra life experience is valuable when you’re trying to deal with the difficult situations that a social worker faces every single day. One of the main reasons that people want to change careers is that they don’t feel as though their current career is important or meaningful enough, so social work is a very popular choice for people in your situation. 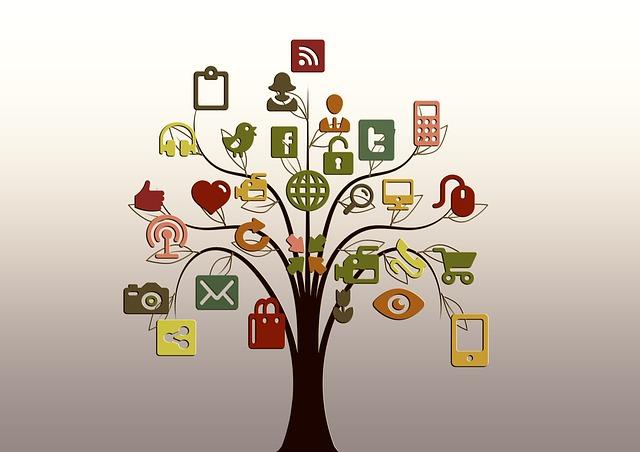 Social media marketing jobs are usually awarded to younger people. The misconception is that they are better suited to the job because they understand the media platforms that you’ll be using. However, just because they spend more time on Facebook and Twitter, that doesn’t necessarily mean that they have the interpersonal skills that you need to develop a successful marketing campaign. That isn’t something that you can learn very easily and the best people for the job need to have a natural talent for it. But what you can learn, is how to use the social media platforms to put your skills to the test. That means that older employees, given the right training, are often better than their younger counterparts. If you have previous experience in a traditional marketing role, you can easily make that transition. It’s a good area to get into because most companies make good use of social media marketing these days. You can get to grips with social media platforms in your spare time, without any formal qualifications so, as long as you can prove that you have good marketing skills.

It’s also a great option for people that want to scale back on their work hours in later life because there is a high demand for freelance executives that work from home. You can start looking for jobs while you’re still working and balance the two until you have enough work coming in to leave your old job completely. That way, if it doesn’t work out, you aren’t going to find yourself in a bad financial situation.

If you said to somebody in their fifties that they could learn how to write computer code and get a job as a software engineer, they’d say you were lying. But in reality, it is completely achievable. Most younger people that want to get into the tech industry will go to college and train. That’s why older people think that it’s out of the question. However, tech companies tend to be more willing to take a chance on people that can prove their skills, regardless of their background. There are so many free, online resources that can help you to learn code. They start from the most basic tasks and build up so anybody can do it if you’re willing to put the time in. Once you’ve learned the skills, you need to start looking for some jobs. Even though you know your stuff, you’ll be going up against younger applicants with college degrees. That doesn’t mean that you won’t be able to find jobs, but you need to focus on your other attributes. You have the benefit of a huge amount of work experience which lots of employers are starting to put ahead of college qualifications when they’re deciding between applicants. As long as you play to this strength, you should be able to make yourself a competitor. 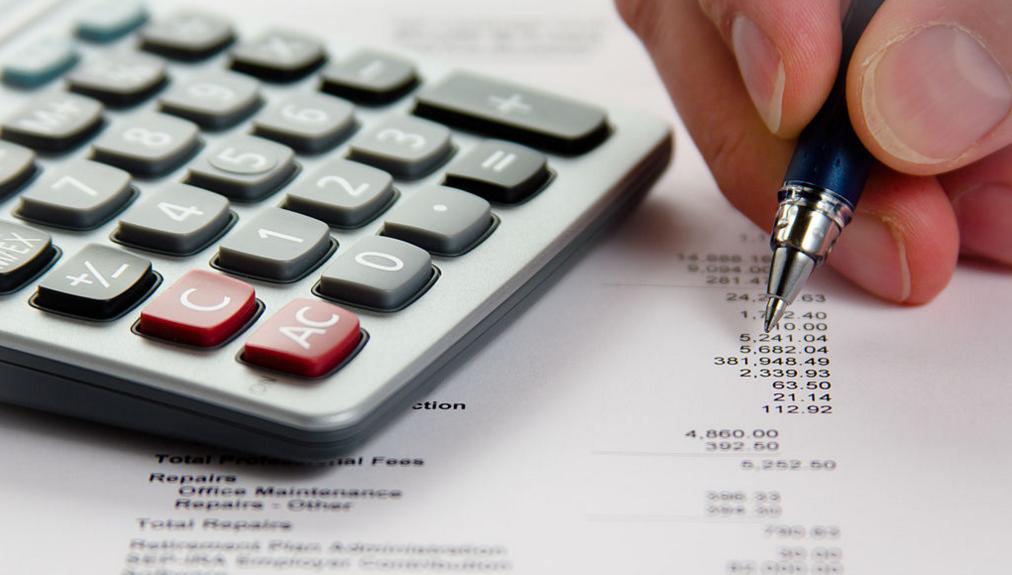 Most people think that financial planning is full of people that have come straight from college with economics degrees, but that’s not true at all. In fact, nearly ninety percent of financial planners have worked in another industry before getting into their current job. That’s because knowing your stuff financially is only part of the story. Having great interpersonal skills is just as important. Life experience also makes you far more qualified for the job than your younger counterparts. When you’re trying to advise people on money problems, it helps if you’ve been through those same problems yourself. It helps you to understand the human element of financial problems, rather than just think about it in terms of the numbers.

You’ll need to do a few courses and then take some tests before you’re officially certified but you won’t need to do them full time. Being a financial planner is another great career for somebody that wants to be self-employed in their later years.

Market research is one of the most important features of any company that sells a product of any kind. Knowing how customers are reacting to your products, and identifying your downfalls is the key to creating products that sell. The good news is, a market research analyst needs a whole range of skills, most of which can only be picked up through years of job and life experience. The nuts and bolts of the job, like writing data reports and presenting your findings can be learned, but other important skills cannot. A natural problem solving instinct is one of the most important things. Being able to think outside the box can help solve problems that other, less experienced employees might overlook.