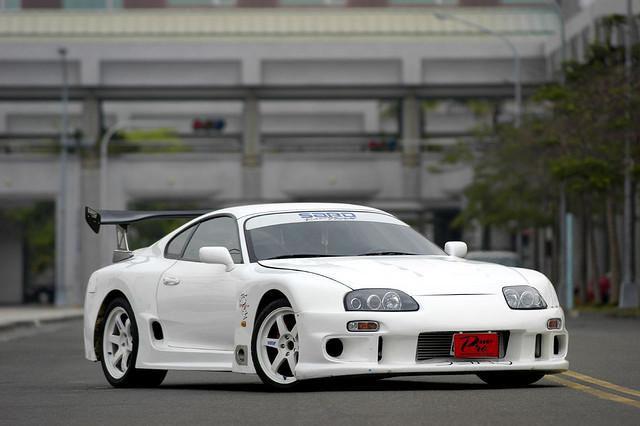 You would think that people don’t have any form of emotional attachment to the cars they own, but you would be wrong! Because we spend a lot of time driving, cleaning or caring for our cars, they become “part of the family.”

It’s not uncommon to feel sad when we have to sell our cars after many years of happy ownership. For most of us, the only money we spend on our cars is enough to cover gas, maintenance and tax costs.

We also just use our cars when we need to get from A to B, as it were. The thing is; some people devote too much time and money to their cars. Do you think you might be one of those people? Keep on reading to find out!

You’ve given your car a name

Folks usually refer to their vehicles as the car, the truck, the Jeep and so on. Cars are just mechanical devices on wheels; they don’t engage in deep and meaningful conversations with us.

Some of us might give our cars a funny nickname. But you know that you spend too much time with your car when you give it a name. Especially if you talk about your car and use its name as if it were a person.

For example, in conversation you might say “Jack needed to have a drink so I took him down to the gas station.”

You clean your car on a daily basis

I don’t know about you but I seldom wash my car! It’s not because I’m lazy; it’s just because I don’t have the time! I have a pretty busy lifestyle these days and so I don’t devote as much time to my chores as I would like.

A lot of car owners have a bit more time on their hands and so they will often wash and clean their cars on the weekend. It’s when you clean your car every single day without fail that you are spending too much time (and money) on your pride and joy. Cleaning products like shampoos aren’t cheap you know!

You spend more money on your than on yourself

Have you bought your car from somewhere like Inchcape Toyota recently? If so, you might have seen others cars in the showroom and decided that you’d like to customize your new car.

That’s fine; people can customize their cars to suit their individual needs or tastes. The thing about car modifications is that they cost money – and a lot of it. Most people will settle for simple improvements like a new set of wheels or car stereo.

But what happens when you spend more cash on your car than you do on things for yourself, like clothes for example? That’s when you know you’re spending too much time and money on your four-wheeled friend!

In most cases these are just phases that people go through. They are often times in a person’s life when they feel their life is missing a special someone. So don’t get too worried if any of the above sounds like you.