The health food industry is big news right now. The sector is experiencing double-digit growth. And it’s all thanks to rapidly evolving consumer tastes. Global sales of health food are expected to top $1 trillion by 2017, according to Euromonitor. And it suggests that the rise we see today isn’t just a fad. (Unlike previous health food kicks were in the 1970s and 1980s). Many big companies are betting on the trend continuing. Mondelez, for instance, recently purchased Enjoy Life Foods, a health food provider. And General Mills just announced it was launching a new gluten-free Cheerios product. It sees its sales as growing at more than $2 billion per year, thanks to these new health food innovations.

But it’s not just the big players who can cash in on this new trend. In fact, many of them are simply playing a game of catch-up. The big winners here are likely to be smaller businesses experimenting with consumer tastes. Just look at the rise of startups, like Freshii, taking the nation by storm. So when it comes to health foods, what is it that consumers most want?

It may sound strange to say that consumers want higher prices. But this is the truth, according to the Nielsen’s 2015 Global Health & Wellness Survey. They polled more than 30,000 people and found that 88 percent were willing to spend more on food if it was healthy. Unsurprisingly, companies have noticed this trend. And now we’re seeing more and more premium health brands entering the space. 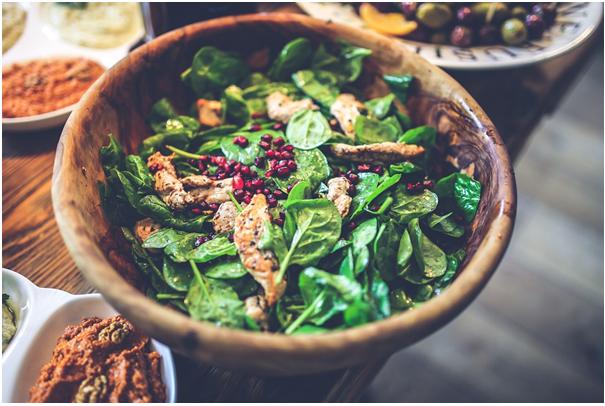 It turns out that the reason people don’t mind paying more for healthy food is that it’s “real.” For those in the survey, “real” meant being free from artificial ingredients and GMO.

The survey also indicated that customers place enormous value on the quality of the packaging. As a result, custom manufacturing in the food industry has exploded. Companies are trying to get a leg up on the competition by outsourcing their packing to expert suppliers. Today’s health food packaging is refined with an eco-friendly twist. Folding carton boxes for example are great because they’re recyclable. 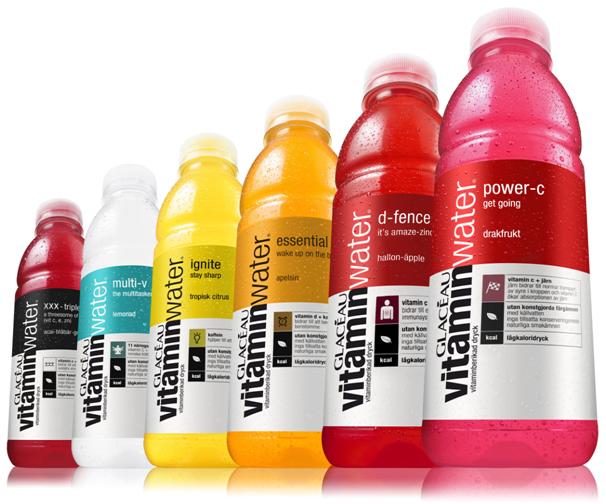 James Russo of Global Consumer Insights believes that he knows what’s driving the current health food trend. Consumers are aware of the science that links eating healthily to avoiding diseases, he says. And they’re asking the market to provide them with options to do just that.

Russo has a warning for manufacturers, though. He says that consumers are getting savvy, and won’t accept their products unless they’re actually healthy.