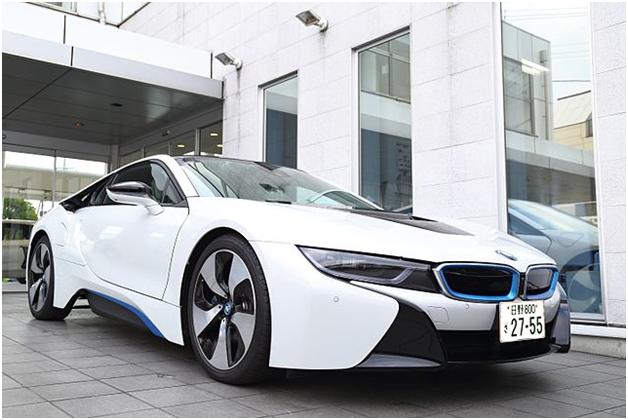 Modern cars are getting crazy when it comes to tech and gadgetry. Of course, with modern computers, this is all possible. But, what exactly is the tech under the hood doing to achieve the driving enhancements and other perks that come with them? This post will go through just a few of the things that these systems can accomplish in a decked out motor.

Some cars will have as many as ten computers under the hood. This is quite a lot when you consider that you probably only have one screen in your car. But, most of these computers are doing other tasks. Some could be controlling the wheels when you steer. Or, adapting the braking when the roads are bad. These computers are all much smaller and less powerful than the ones you use on a daily basis. In fact, they’re even less powerful than most mobile phones. But, together, they can achieve a lot.

With these tiny computers, you gain a lot of safety. In a lot of new cars, you will find that they can even detect accidents. When they detect one, they will try to contact you. If this fails, they will call emergency services to your location. Having your vehicle adapt to adverse weather conditions is a great benefit, too. Most people are only used to driving on dry or wet roads. When ice and snow come into the mix, it’s a lot harder to drive. 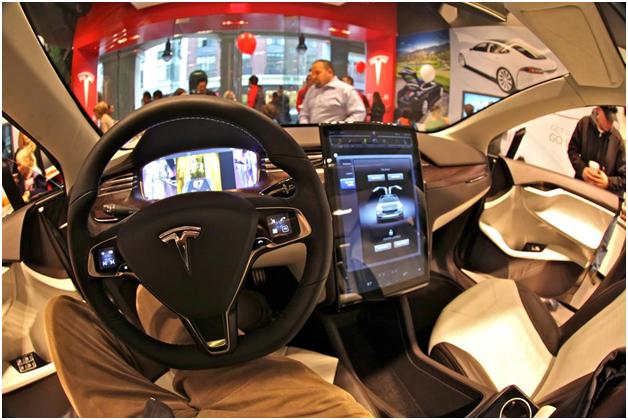 The computers also allow for your car to be controlled by an outside source. Of course, because they can control the brakes, steering, and other parts of the car. It’s not so hard to have the car drive itself. With some very clever programming and some sensors, cars have been created that can drive themselves. They can avoid other traffic, and obey traffic signals. The level of work that has gone into this field is staggering. These sorts of cars are incredibly expensive at the moment. But, in the future, we could find that they make a new form of public transport that’s hard to beat. We only have to worry about the environmental risks.

Having so many computers all talking to each other required a network. Most cars use a controller area network to achieve this. These networks allow the computers to talk to each other. But, it also allows the need for much less cabling. Because the data is sent on a network and read by computers, it can be sent down one wire. Once it reaches the computer, the command goes to the right place. These networks have to be programmed with CAN protocol analyzers. This is a sort of network that you can make at home, with the right tools.

This should give you a good understanding of what goes into the tech that we find within our modern cars. All of this tech is designed to make our driving experience safer and more pleasurable. But, like anything new, it comes at a cost. It will be a few years before features like these become standard across most cars.