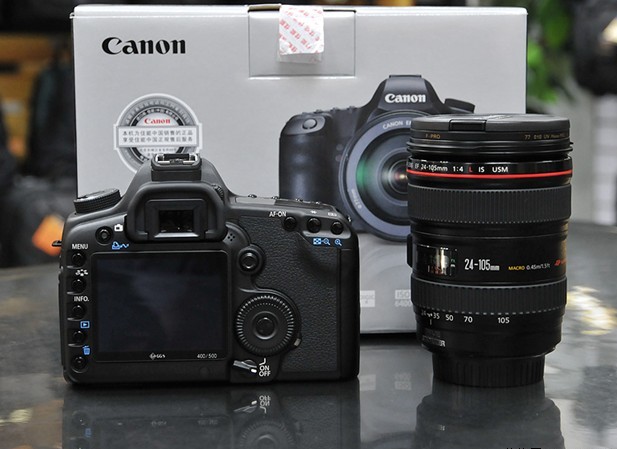 With a struggling yen and in an elm to put a mark in Europe, Cannon is looking to cut cost and over the top the company is planning to do this by using industrial robots. Canon want to save as much as 400 billion yen (about $4.82 billion), according to Reuters over the next four years time. There is no other cost cutting measures were revealed so far and it is still not clear how the cost cutting will affect the company growth. Along with this, the company is also reportedly hoping to boost sales by around 41 percent over the next four years.