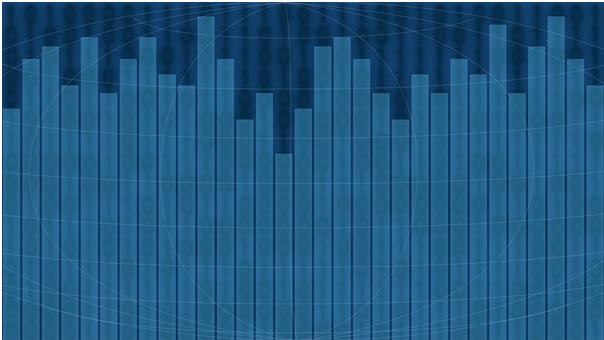 Big data is all the rage right now, but it’s fair to say that the honeymoon period is well and truly over. Many companies initially imagined that they’d be able to use big data for all kinds of purposes. But as the years have worn on, it’s becoming increasingly clear that using it is not as straightforward as they thought. Some companies have become so disillusioned with big data that they’ve given up entirely, potentially missing out on the benefits.

The problem appears to be the sheer scale of the data being generated. It’s not so much access to the data that’s the trouble: it’s separating out the noise from the signal that is causing the majority of problems.

So the question for many companies is how to make better use of the data they have. Should they just abandon their big data projects until things improve? Or should they start taking some of the following best practices seriously?

Some companies think that if they just collect enough data, they can apply it to all sorts of business problems. But collecting too much data can be a waste of time and resources, especially when the purpose of collecting all those data aren’t clear.

A much better strategy, therefore, is to start with a business objective in mind. For instance, you might want your company to generate higher rates of conversion through PPC marketing (who doesn’t?). By collecting data on what works and what doesn’t, you can leverage your data to run experiments and figure out which types of PPC advertising are most successful among segments of your customer base.

Thanks to the cloud, there’s no need for companies to maintain their own internal servers. In fact, with the falling price of colocation, it simply doesn’t make economic sense anymore to collect any data in-house (unless, of course, you’re a data center). The big benefit of using external data resources is that they are granular. You can increase your data usage by as little as a gigabyte and only get charged for the extra information storage you use, nothing more. Cloud data platforms, therefore, are an incredible tool for saving money both in the short and long term.

Use Automation And Expertise

Research has shown that in the majority of analytical tasks, computers are better than humans, but that when humans and computers work together, they are greater than the sum of their parts. Chess is a great example of this. Garry Kasparov, one of the greatest chess players to ever live got beaten by IBM’s supercomputer, Deep Blue, back in 1997. People thought that that was the end of the story, but it turns out that it wasn’t just a tale of man being bested by machine. Researchers tried paring Kasparov with the computer and found that their combined chess-playing abilities were much better than either individually.

The same lesson applies to companies trying to use machine learning to make sense of big data. By all means, use the tools of artificial intelligence, just make sure you’ve got a human in the loop to make sense of it all.