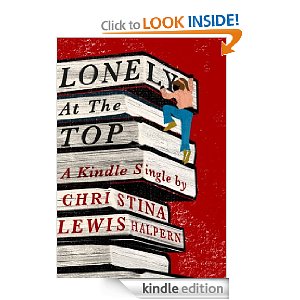 The Wall Street Journal reports that a three months long dispute over digital books sale between Amazon and an independent book distributor Independent Publishers Group (IDG) has been sorted out. Back in February, Amazon stopped selling 5,000 e-books titles distributed by the IDG, following a dispute over terms.

“We’ve resolved our differences, but I can’t discuss terms,” said Mark Suchomel, president of IPG. A spokeswoman for Amazon added, “We’re pleased to reach agreement with IPG and we look forward to growing our business with them.”

Well, not to miss, during the dispute, Amazon had continues to sell physical books distributed by IPG.