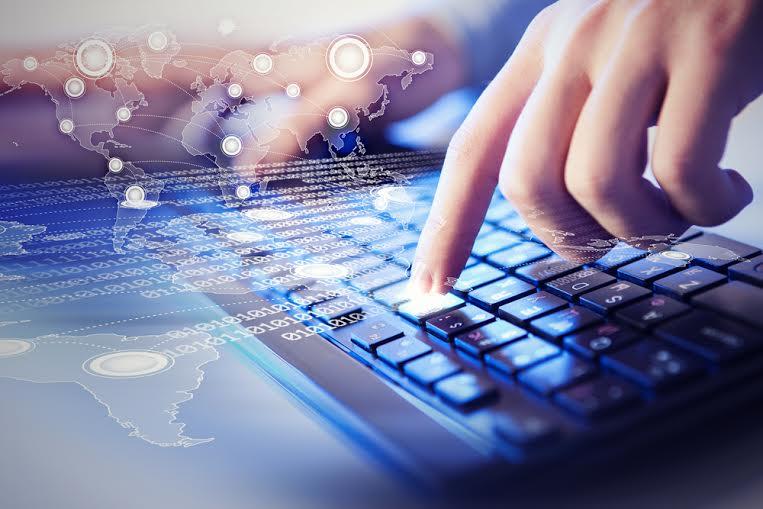 As the world of technology advances, so does the rate of cyber crime. More and more people have started to realize how significant it has become for secure data transfer and to invest in a VPN or a Virtual Private Network. Although numerous ways are available for securely sending data over the net, VPN is a common approach. With that being said, there are a great number of misconceptions about the protocols that surround the usage of a VPN. These include questions related to how a VPN works, how a VPN should be set up, the type of protocols that surround them and many more. The myths are endless and for this reason, we plan to debunk the 5 most common myths related to VPNs and the type of protection they provide. Let’s take a look.

Myth #1: One of the biggest benefits gained through the usage of a VPN is being anonymous

One of the most commonly talked about and known benefits of making use of a VPN is being anonymous. Believe it or not, sadly this statement is far from the truth. Yes, VPNs provide security of data transfer but user anonymity is not the case when we talk about VPNs. Any skilled professional can identify a user who makes use of a VPN as data is being sent through the public internet. Also, transferring data via a public VPN provider can also affect network security.

Myth #2: To get the best security guaranteed, all you need is a VPN connection

When it comes to securing your personal data online, all you need is a VPN. A VPN allows private users to make use of a public connection at various public spots offering free Wi-Fi connectivity. Although you may assume that an average internet user may find it difficult to penetrate a link, attackers of this sort are experts at making use of several different tools that gain them access into such links. Once inside, these attackers can send data present within a VPN via routers connected to the internet. These actions May tend to trigger a security alert but sadly only after all the damage has been done. This is the main reason all data being sent over the web should be encrypted, especially those bits being categorized as sensitive.

Myth #3: You are safe from attacks that are internet borne when using a VPN

When you make use of a VPN, it does not mean you are immune to online threats, malware, viruses and other malicious activity. Any infected material downloaded can drastically affect your system. For this reason, users should always have a strong line of defensive tools on standby, ready to defend any sort of emergency. Great options include anti virus and anti malware protection programs as well as intrusion detection and protection systems. This way, you’ll be better safe than sorry. 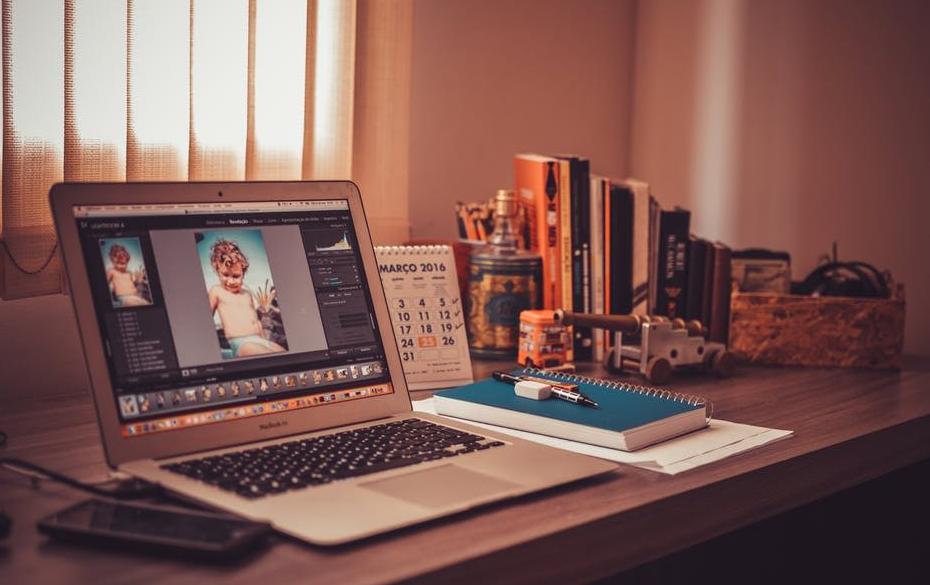 Myth #4: Leaving your VPN open even when not in use is totally alright

There’s no fuss regarding leaving your VPN open when not in use because your Firewall will eventually shut it after a certain amount of time has elapsed. This is a wonderful practice offered as although security is not affected, it does however make use of the system’s memory and power resources. This way, these resources can be spent doing other productive activities of your PC’s system.

Myth #5: The protocols regarding all VPN systems are alike

When it comes to various protocols regarding VPNs usage, your options are unlimited. Every protocol is uniquely designed with features that best suits your interest. The infamous VPN protocol by the name of PPTP is known to being immune to a great number of attacks but other options such as IPsec allow for data to be encrypted twice. This feature of IPsec will allow for enhanced security.

We all have read about the great benefits a VPN service tool provides to all it’s users. With that being said, learning about the know how of a VPN as well as the ways it can be customized to bring about maximum benefit to its user is necessary. Only then can we be able to debunk myths and differentiate between what is fact from what is fiction.