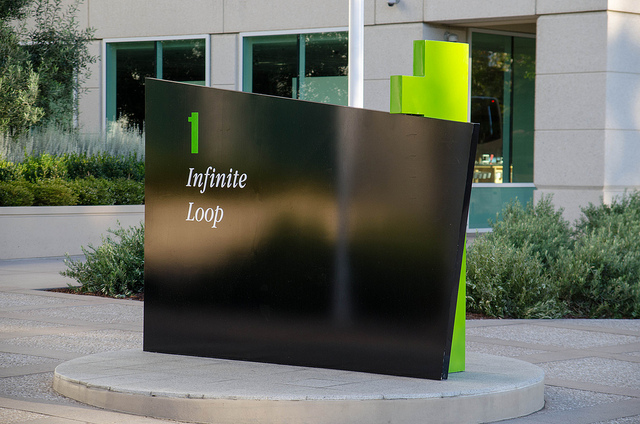 AllThingsD is reporting that Apple will be holding its iPad event on October 22nd. Moreover, it is also expected that the announcement will includes OS X Mavericks and the redesigned Mac Pro appearance at the show. The event will be an invitation-only event while the location of the event still not disclosed yet. CE: The Magazine back in mid-September first reported about the event.

Well we will be covering the event live for you, while we are also expecting that more details to be shelved out soon.