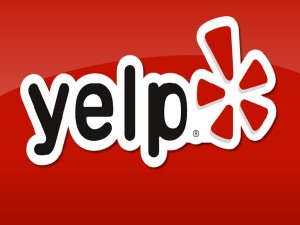 Yelp, the company which runs a popular website on which users can post reviews of local businesses sees its first-quarter loss widened as the local-business review-website company posted its first quarterly report as a publicly traded company. For the year, Yelp projected revenue of $128 million to $132 million, well above recent estimates of analysts polled by Thomson Reuters for $124 million.

The latest period included stock-based compensation of $7.4 million, while the year-earlier period includes $1.1 million. Revenue surged 66% to $27.4 million. Analysts polled by Thomson Reuters most recently projected revenue of $25 million. Sales and marketing expenses also soared, up 67% to $18.8 million. Overhead costs nearly tripled to $10.7 million. On a monthly average basis, the number of unique users visiting its website was up 53% at 71.4 million.