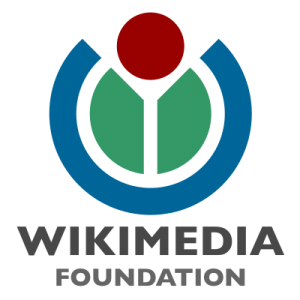 Wikimedia, known better as Wikipedia parent company, planning to put its hands in launching an online travel guide, must be something similar to that tone of TripAdvisor. The Verge reports via Skift that the board of trustee has still to vote in order to approve an ad-free travel guide. Skift says that the development of website will start in September and the guide will be written in same tone as that of written by users in Wikipedia. The travel guide will be supervised by Wikitravel and Wikivoyage administrators and even some content could be imported from those sites as well. Well, the decision is now completely on the board of trustees who has asked for six additional weeks for discussion before a final decision be made.