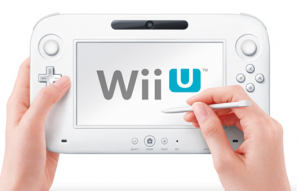 Franchise creator Shigeru Miyamoto told Eurogamer in a recent interview that a Wii U Super Mario Bros. game would be showcased as E3 2012. Nintendo confirmed to Polygon yesterday evening that the game is “is based on the Mario experience that was demonstrated at last year’s E3 Expo,” which was a version of New Super Mario Bros. Wii with playable Mii characters and display support for the Wii U tablet. Miyamoto also told Spanish language news site El Mundo that the long-in-development Pikmin title for Wii U will be shown off at E3 2012. A Nintendo spokesperson told Gamesradar, “anyone who has played Pikmin games in the past, from the beginning to the last one, will enjoy playing.”