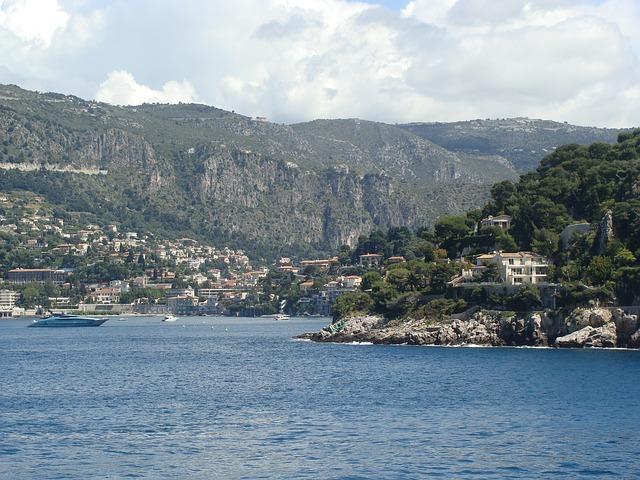 From breath taking volcanoes to the vast expanse of the sea, the lush greenery and the wild life to the adventure sports that truly gets your adrenaline pumping, vacationing in an all-natural, unspoiled terrain has a different feel to it, unparalleled to anything else in this world. You don’t have to bother with fashion, expensive dining, planning and rescheduling itinerary so that you fit all the historical places, recommended restaurant, and to do lists in that place. When you are out in the open, you feel like a real adventurer, like you can conquer the world and beyond.

So, if you are in the mood for a getaway that is unlike anything else you have ever experienced before, then I suggest you take a trip to Vanuatu. This archipelago has a volcanic origin and is located just 1750 km from Australia, making it not only accessible for a long vacation, but also a great place for an affordable weekend getaway which does not even burn a huge hole in your pocket. Vanuatu is also a great place because it has stayed relatively undisturbed by ‘in your face commercial tourism’ that has ransacked everything else everywhere.

That unspoiled beauty combined with breath taking view of the world that is literally away from the rest of the world is an experience unlike any other.From dormant to active volcanoes, from waterfalls andscuba diving trips to breath taking nature walks that enthral the senses and are a treat to the soul, Vanuatu is unlike any other place on earth. The country has even featured on Lonely Planet, claiming that it is the top 10 places to visit before you die. 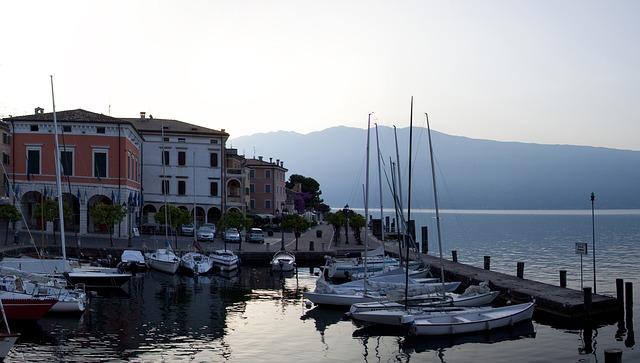 This archipelago is made up of 82 islands, of which 14 of them have area greater than 100 square kilometres. Port Vila is the Vanuatu’s capital, and also the largest city of the country, which is located in Efate. The islands, because of their distinct location and the fact that they rich with volcanic soil has a rich variety of natural vegetation, as well as a unique and treasure-worthy ecosystem. This explains why Vanuatu is a part of the Australasian ecozone, which is great if you love breath taking natural beauty and love to explore what the natural world has in store.

Now, visiting such a haven like Vanuatu can become an adventure on its own. This is where airlines like Air Vanuatu come in. Air Vanuatu connects all the major cities of New Zealand and Australia to the archipelago, making the islands accessible to the whole world. So, in essence you can be on your way to Vanuatu from Sydney, Melbourne, Brisbane, Adelaide, Hobart, Launceston, Cairns, Perth, Darwin, Auckland, Port Vila, Espiritu Santo, Noumea, Nadi, and Suva.  The airline cruises through some of the most beautiful islands in the Pacific, taking you on a journey that is nothing short of memorable.

The story of Air Vanuatu is closely bound to Vanuatu itself. Vanuatu was under the rule of the British and French, and after Vanuatu gained its independence in 1980,the country concentrated on uplifting its own economy. Seven years hence, Air Vanuatu was formed. The company started off with humble beginnings, and today is a source of national pride in Vanuatu. The Airlines also offers fun package tours that are enough to tantalise your senses. From booking a personal private island for a vacation to having an on call babysitter and masseuse you can find every kind of Vanuatu holiday deals.

So what are you waiting for, if you have a long weekend coming up, book yourself a holiday today with Air Vanuatu.