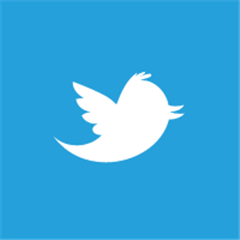 With one of major reshuffle move which takes place in the world of micro-blogging as Twitter shuffles some of its highest ranking company members. According to a reshuffle, Ali Rowghani has been named as chief operating officer of Twitter, moving the role that CEO Dick Costolo having few years back, AllThingsD noted.

Rowghani joined the company since back in 2010 as chief financial officer after working on same profile at Walt Disney Company’s Pixar animation studios. Rowghani worked at Pixar for over nine years, serving as CFO for half the time. On other end, Twitter’s VP of Growth, Othman Laraki announced on Wednesday that he is stepping down from his role.

Excited to announce that I am embarking on a new adventure (destination to be disclosed). Thanks to the @twitter peeps for a fabulous ride!