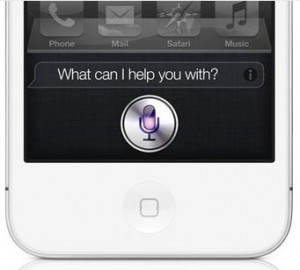 On responded to criticism of the iPhone 4S voice recognition software, Siri, Apple CEO Tim Cook today in an interview at the D10 conference told attendees that the company has “a lot of people working on it” and that it plans on “doubling down” on the feature. Cook said, I think you’ll be really pleased with some of the things coming over the coming months. The breadth of it. We have a lot that Siri can do.