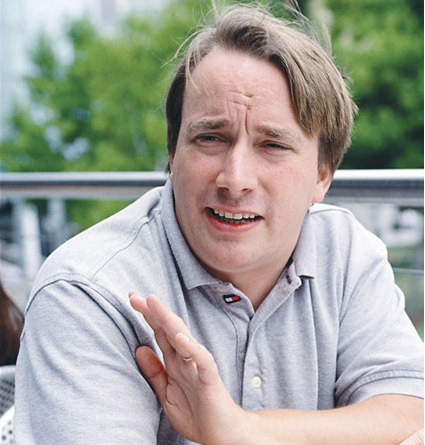 Linus Torvalds, the founder of Linux operating system told Wired in an interview that around the year 2000, the late Steve Jobs offered him a plate at Apple working on its Unix-based Kernel. Although he was not a fan of Mac’s OS Mach kernel and if accepted the job he needs to leave working on Linux. He is always interested in working on open-source platform and this is why he’s glad in saying that he had chosen the right option, “I’m very happy with feeling that I’ve done the right thing.”