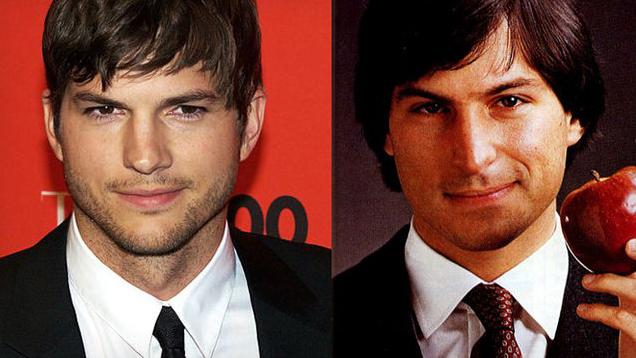 With the recent Neowin interview with the producer, Mark Hulme, a few more details have been revealed for the Steve Jobs movie starting Ashton Kutcher. The movie will cover the life of Apple’s late CEO Steve Jobs from 1971 to 2000. The first-time producer said that, unsurprisingly, they chose Kutcher to play the role of Jobs because of his likeness to the Apple co-founder, especially during the timeframe that the movie will cover. Hulme says that they will begin filming next month with plans for a Q4 release.