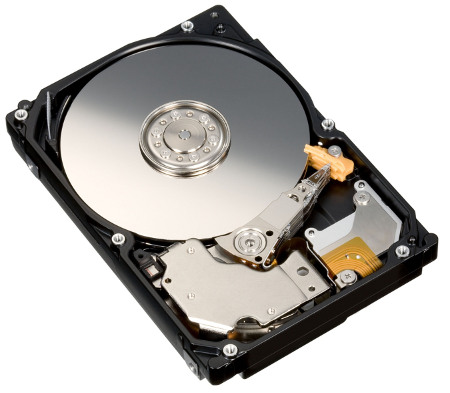 Forbes recent lengthy interview with Seagate CEO Steve Luczo discussing about the state of the magnetic hard drive industry, although he admits that hard drives suffered a big low due to the Thailand floods, results in demand for storage is growing over and around 40 percent a year. The executive further goes on saying that if all the flash memory plants in the world were dedicated to just replace the existing 400 exabytes of magnetic media the industry shipped last year, they’d only manage to produce about one quarter of the results. He added: Our industry shipped 100 exabytes of data five years ago, 400 exabytes in 2011, and we’ll probably ship a zettabyte sometime between 2015 and 2016. A zettabyte is equal to all the data that’s been digitized from 1957 through 2010. Everything, however you want to think of it, cards, tapes, PCs, mainframes, client/server, minicomputers – one zettabyte. And we’re going to ship that in one year. So whatever the architecture is, pads, phones, notebooks, ultrabooks, real notebooks, PCs, servers, clouds, one year, a zettabyte – that’s all going to be on rotating mass storage. There’s plenty more in the full nine-page interview and can be explored by clicking here.