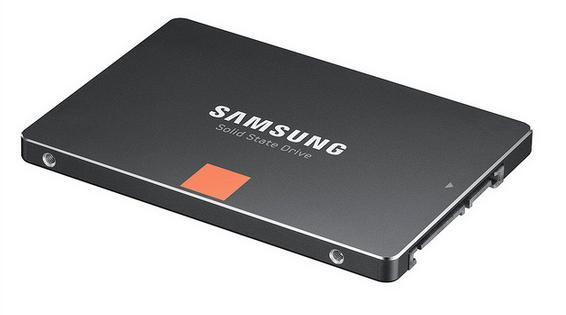 Yesterday only we reported that the two tech giant are gearing up to have legal war over the eye-tracking technology, but just as things happen – all in a span of 24 hours – Samsung reportedly dropped its OLED patent case allegations against LG so as to make the things loud and clear and all toward this new feud, reports The Yonhap.

Back in 2011 when the Samsung for the first time suspected that its OLED technology details leaked to LG. The new eye-tracking tech comes into picture as both Samsung and LG have incorporated the new tech in their respected flagship devices i.e. the Galaxy S IV and the Optimus G Pro. One down and another to go, would be interesting to see that what’s next.