Russian tennis champion Maria Sharapova from now onwards will serve as Samsung publicity ambassador, the company announced today. According to Bloomberg, the deal between Samsung and Sharapova currently covers only Russia (the tennis player’s home country) and the CSI, but it may go global in 2013. Sharapova will endorse Samsung’s mobile phones, tablets, and TVs for the next three years. 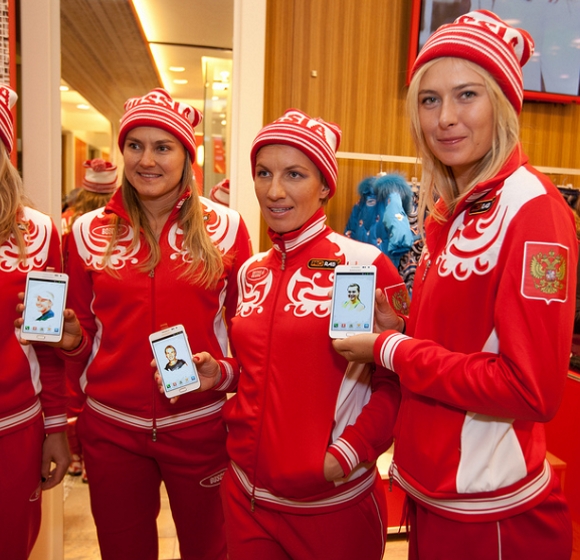 Sharapova has been Sony Ericsson’s brand ambassador for the last few years, but the agreement with the company (which has now become Sony Mobile Communication) ended in late 2011. The star has already posed with the Galaxy Nexus. Sharapova has been also brand ambassador for Motorola – back in 2004, when she helped the American company in promoting the then popular Razr flip phones.