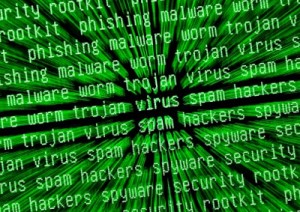 Ars Technica reports that the infamous Stuxnet worm was plant within Iranian nuclear facilities by an Israeli agent using USB memory sticks. A new report presented by Richard Sale of ISSSource confirms the theory, citing former and senior US intelligence officials who claim that Israel hired proxies to insure the infection of Iran’s Natanz facility.

Stuxnet is a computer worm discovered in June 2010. It initially spreads via Microsoft Windows, and targets Siemens industrial software and equipment. While it is not the first time that hackers have targeted industrial systems, it is the first discovered malware that spies on and subverts industrial systems, and the first to include a programmable logic controller (PLC) rootkit. Its programming was so complex that it took researchers months to unravel the virus’ true purpose as it lay dormant within computer systems around the world.

The intelligence officials whose names were not disclosed and kept “anonymous” believe that the agents were recruited from Mujahedeen-e-Khalq (MEK). According to ISSSource, US officials said they suspect the virus was then unleashed into the systems by the user simply by clicking the executable’s icon in Windows.