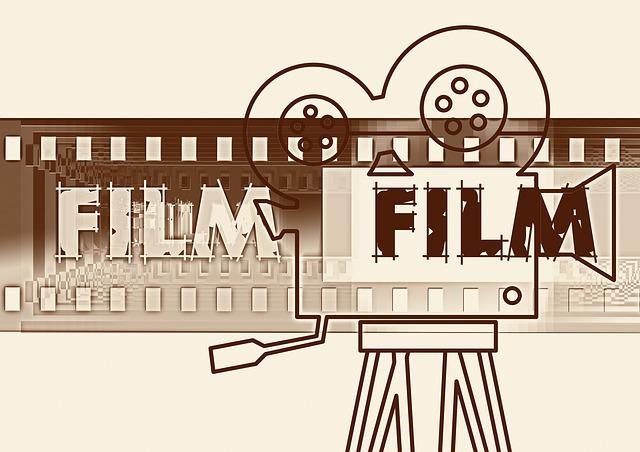 The introduction of the Digital Camera in the 90s soon made the physical formats like VHS and 8 mm film obsolete and made a huge mark in the filmmaking industry. The digitally stored films were less susceptible to physical damage and changed the world of film editing and post production forever. The raw films could easily be edited and the picture quality could be enhanced. Digital storage also reduced the use of bulky equipments like film reels and film editing tools. With the development in technology, it has now become possible for film makers to transfer their old films to digital formats like DVD and Blu Ray and protect them from any physical damage.

What are DIY or Do-It-Yourself Film Transfer Devices?

While several magazines and websites related to photography and filmmaking promote the use of DIY film transfer devices, it is highly important for people to know about the reality about film transfer. These devices typically come with easy to follow instructions and are said to be compatible with your video cameras. All you have to do is connect the device to your video camera and run the film on a projector and presto, your film will be recorded in a convenient to store digital format. This seems like a pretty viable solution till you notice the results.

Most do-it-yourself film transfer devices simply take an unclear capture of the film and will most likely be wobbly making it look like a pirated copy.  Poorly done do-it-yourself transfers can also result in the blurred edges and an oddly bright image center in a condition known as the ‘Telecine Tunnel Effect’. Using such devices is not only a huge hassle as you would end up spending your precious money but would also require additional equipments like projector and video camera and will definitely fail to meet your desired expectations.

Contrary to popular belief, film to DVD transfer requires expensive equipment and acute technical know-how and experience in the field of film editing. Handling films, is something that not even the most proficient of movie directors can deal with and is done by trained editing staff. Clearing dust and scratches, removing the damaged parts, aligning the movement of the tape with the camera speed and taking high resolution pictures of each frame is important to produce the desired result. Film tapes rage in various sizes such as 8 mm, the super 8 and 16 mm and each requires a specifically designed projector to run. The popular videotape formats of the 90’s like VHS and Betamax often require specialized players which are not widely manufactured or available.

To save you from all the blood, sweat and tears of DIY film transfer, it is highly recommended to hire the services of film to DVD transfer professionals. All you need to do is hand over your favorite movies on film or VHS or any other physical recording format and you will get a high quality digital file of it. As digital media can be used in a variety of format, you can always burn your favorite movie or TV show on a DVD or Blu Ray disk. The film transfer professional will not only transfer your films to a high quality digital format, but will also remove the damaged portions and enhance the picture and sound quality.