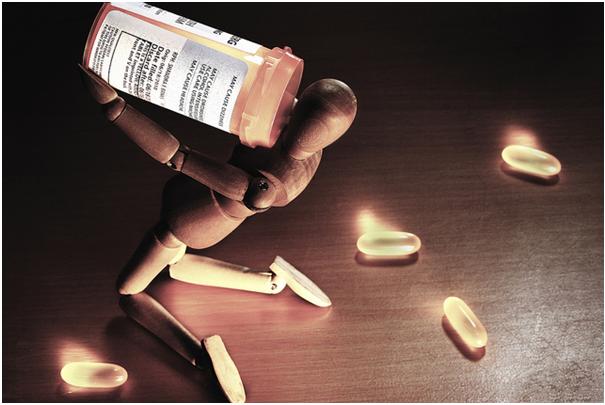 There are plenty of reasons why many employers want to start testing their employees for drug use at work. And, there are many reasons why they shouldn’t, perhaps. There is a significant problem with substance abuse here in the States, of course. For example, almost 10% of the working population smoke marijuana before going to work, according to a recent report.

It’s an alarming statistic. And, when you tie it in with another 10% of US workers who are regular abusers of alcohol and drugs, it’s clear it is causing some issues. Productivity is a major concern, as are the potentials of an increase of accidents in the workplace. In fact, the use of drugs costs industry somewhere between $75-100 billion every single year. These aren’t small potatoes we’re talking here.

However, if you are thinking you are going to start testing for drugs in the workplace tomorrow, there are a few more things to think about. As with anything in life, there are pros and cons of any action, and drug testing is no different. There are also strict regulations to follow, which we’re going to take a look at right now.

There is a vast array of information about drug policies and procedures in the workplace. However, there are no comprehensive federal laws – yet – with regards to private companies. Public bodies are different, of course, as are federal contractors who earn over $100,000. It’s also worth pointing out that drug testing can be mandatory in certain industries. Transportation, defense, and healthcare businesses, for example, may have to test for drugs by law.

It’s a little different at the state level – and 44 states have laws regarding drug testing at work. In some states, such as California, employers can only test employees if they have reasonable suspicion. In Idaho, a positive test must be followed by a subsequent test, to ensure no mistakes occur. And, in the event of a positive result, the employee must be given a platform to explain their situation. It is different in every state, though, so make sure you fully understand your state’s drug testing laws. Now, let’s move on to the pros and cons of drug testing at work.

As we mentioned above, productivity is a big problem for employers if they have staff abusing drugs. They are more likely to take more sick days, for example. And, of course, they will often work at a slower or less accurate pace as their contemporaries. Having drug abusers in your business also causes many different safety issues. Accidents at work might be more frequent, and both the public and your other employees could be in more danger. It’s also a risk for your insurance payments. Hiring drug abusers will raise your premiums as there is more chance of violence and accidents. Whether this is a fact or not is beside the point. It will cost you more because that’s how the insurance companies see things. 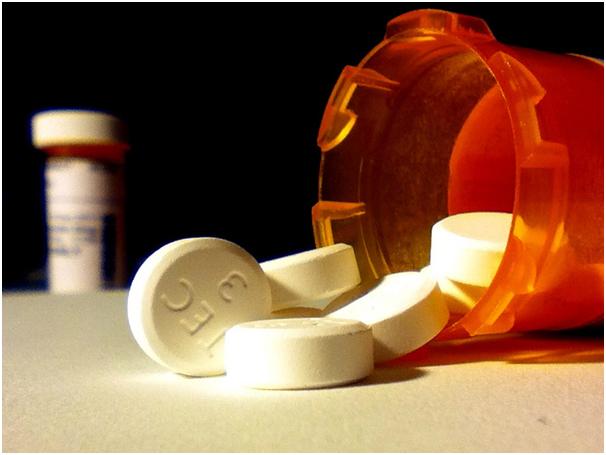 So, drug testing can certainly cause a deterrent to abusers. It will also lower your liability, and stop any problems happening with your reputation. It’s easy to do, and using a saliva drug test is non-invasive, quick, and simple. When you consider the benefits, it’s easy to see why so many employers are considering using these tools in their businesses. You can also expect to reduce theft and the potential of arguments turning violent.

Drug testing is also a supportive measure. You can spot employees who are going through a tough time of it, and give them the support they need to get through their personal issues. Situations like this will be better for the employer. After all, if you have spent years training staff, you will need to do it all again if you decide to get rid of them for abusing drugs. It will cost you money to advertise their job, run the interviews, and choose the right candidate. Then, you will have to invest all the training time in them – yet again. Plus, let’s face it – there are no guarantees that the new guy won’t suffer from similar problems as the old one. So, on the face of things, drug testing seems to be a good idea – so what’s stopping you from signing up?

The trouble with drug testing employees is that it can cause many different problems. First of all, they just don’t like the idea of it – it’s new, and in the past has only been used in certain industries. There are serious privacy concerns from objectors. It’s not just the personal aspect of everything, either. Hacking and identity theft happen more often every year, and it’s not hard to imagine someone’s info leaking out to the public domain. Is it fair that someone with a drug problem gets publically named and shamed? Addictions often occur when there are underlying issues in someone’s life, and drugs might just be a way out for them. While they might not be suitable for your workplace, it would be unfair and inappropriate if you ruined their life any more than you need to.

It’s issues like these that make drug testing so problematic. The whole idea of getting tested for things employees do outside of work might be OK for some industries, but not all. There can be a significant impact on employee morale, too. Even those that wouldn’t dream of abusing substances will feel like they are being treated unfairly. If you are a company that has never put employees through drug tests before, it’s going to be hard to sell the benefits to untrusting staff. And, the benefits of productivity you get from introducing the tests might be wiped out by the productivity dip you get from lower morale. 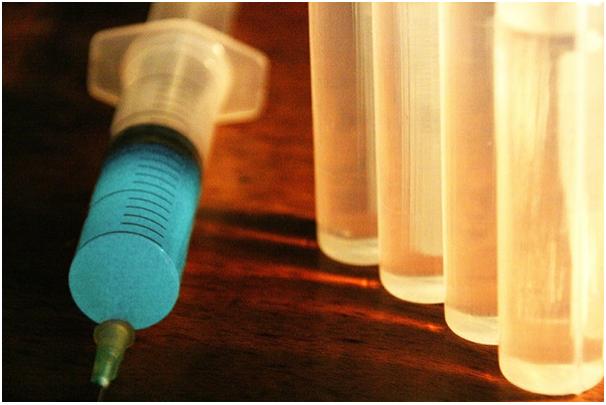 It’s not cheap, either. Drug testing needs a professional on board for every single test, and the equipment isn’t something you can buy readily. Employers should think long and hard about those costs, and weigh up if they will benefit in the long-term. Not all drug tests will give you accurate results. There can be false negatives – and false positives. Again, is all the trouble worth the time, expense, and misery it might well bring to your employees?

It’s also worth pointing out that drug testing only tests for a positive or negative appearance in the bloodstream. It does not tell you how much the drug of choice impairs your employee’s work – if at all. In fact, many people go through their whole lives with an addiction and don’t feel any impact on their performance at work. Even heroin – long thought to be a demon drug – is quite benign to the human body. Yes, it can cause addiction, and many people die from an overdose. But, many people take it without impacting their lies, and most problems come from its illegality rather than anything else. Drug testing doesn’t tell you that an employee is currently using drugs, either. They might have smoked some cannabis while on vacation. But, as it can stay in the bloodstream for up to three weeks, there are no guarantees they are using it while at work.

Finally, employers need to keep a close eye on the laws created by their state. With so much change happening in the current climate, it’s going to be hard to keep up with alterations to regulations.

In the above section, we mentioned several problems with drug testing. One of the biggest issues is that employers are unable to recognize whether an employee is impaired by their addiction. There is an alternative to this, however, which might be more relevant to what most employers are trying to do. Impairment testing could be more efficient in identifying employees who are using drugs at work. There are some tests involved in the process. You can measure an employee’s cognitive impairment, for example. This is the process of screening their brain function through hand-eye coordination tests. You can also check for things like quick decision-making skills. Ocular tests are also becoming popular. These types of test measures tiny movements in the eye to see if there are any visual impairments. You can also run examinations of agility trials. Most people have seen these tests carried out by traffic police officers. They can be a good indication of whether someone is walking funny, or under the influence of alcohol or illegal drugs.

So, the big question is – do you want to start drug testing in your workplace? We’ve seen the pros and cons, but there needs to be a positive swing in one direction before you make your choice. On the face of things, it would appear that testing employees can only be a good thing. But, scratch beneath the surface and you will find that it isn’t always a good idea. For bosses who want to lay down, though, it might be an option. But, for those who worry that the benefits don’t quite outweigh the disadvantages, it can be a tough sell to persuade them.