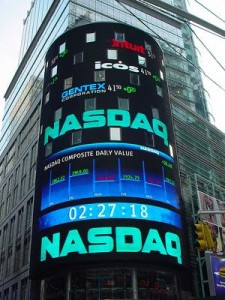 Following the earlier report, Nasdaq submitted plans to offer up to $40 million to financial companies that lost money during the day 1 Facebook shares launched. The board decided for a one-time voluntary accommodations program for qualifying members who were disadvantaged by technical problems that arose during the Facebook IPO cross on May 18.

NASDAQ OMX Group Board approved a voluntary accommodations fund of approximately $40 million. Under the proposal, approximately $13.7 million would be paid in cash to member firms. The balance would be credited to members to reduce trading costs, with all benefits expected to be achieved within six months for the vast majority of firms.

Three types of transactions will qualify for “accomodations,” Nasdaq said: