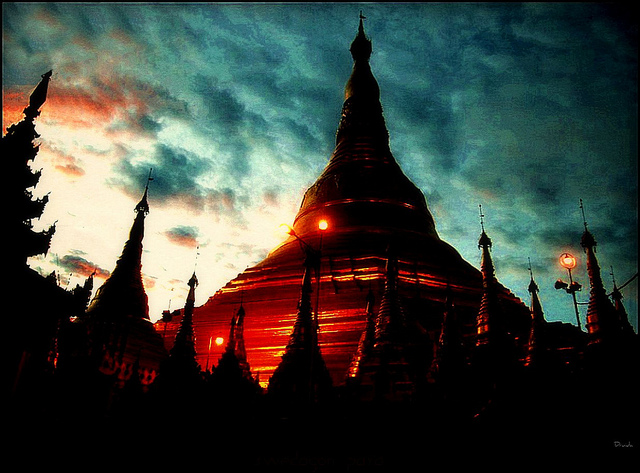 According to a Bangkok Post report – via Tech In Asia – Norwegian telecommunications operator Telenor and Qatari firm Ooredoo begin the work of launching 3G mobile services in the Myanmar starting next year. The duo last week only won a telecom license in the country.

Telenor and Ooredoo had beater nine other bidders to get the telecom license in the country. Other bidders include Singapore’s SingTel and India’s Bharti Airtel. A clear and bigger win isn’t. Telenor is planning for a nationwide rollout of the 2G and 3G network using high-speed packet access technology within five years.