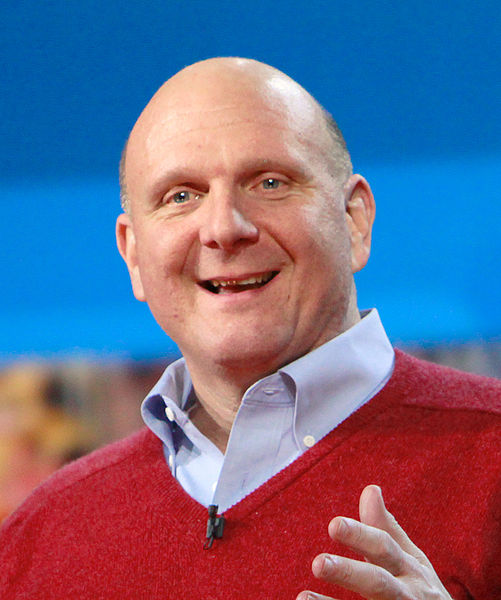 A report on Bloomberg citing people familiar with the matter suggests that Microsoft’s supremo Steve Ballmer planning to restructure the whole of organization with aiming to reduce the business units’ numbers and to put focus on devices and services.

The publication citing two people says the move means it would be the greater responsibility to executives including Satya Nadella, Don Mattrick, Qi Lu and Tony Bates while Andy Lees, who overseen company’s corporate development and strategy will probably leave the company in the coming months.

Other publication AllThingsD citing its sources says that the changes are to be made with considering on over to solidify Microsoft into the “device and service company” and will cut the divisions from current eight to four only while the groupings would be enterprise business, hardware, applications and services, and operating-systems, reads Seeking Alpha.