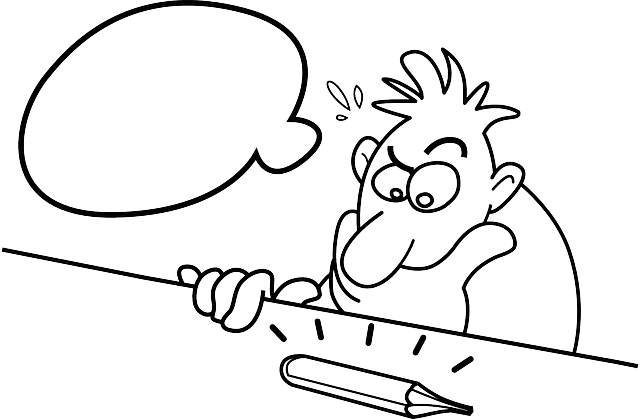 It is a fact that life is forever changing. New technologies are introduced on an almost daily basis, shifting and shaping the way we live. Inventors are always coming up with new devices to make life easier. But they’re not the only one who deserves credit. Innovators deserve some, too. We don’t all need to be inventors to create something new. We can be innovators instead.

For those who are confused with the two terms–as I was before–it’s easy enough to understand. Inventors are those who think of and actually produce a new device while innovators don’t necessarily need to create something tangible. They are often radical thinkers who are always thinking of and introducing new methods in order to incorporate change. Sometimes this involves reinventing something to make it something even better. Their ideas may sometimes be simple but even this little idea is enough to make a change in peoples’ lives. An example of one famous innovator is Steve Jobs.

Although we all can’t be exactly like Jobs, we can strive to be like him in the way that he was always thinking of new ways to make life a little easier. Here are a couple of innovative ideas that will make you wish that you thought of them.

A couple of days ago, a friend of mine shared a post about this mug that will be perfect for coffee and tea lovers. Two problems that constantly plague fans of hot beverages have always been that their drink is either too hot or too cold. The former will scald tongues if people forget to let their drinks cool first while the latter situation will take the joy out of enjoying a cup of java or tea. For most, coffee or tea is best served hot but at just the right temperature. This is where the Temperfect mug comes in. This mug promises to bring down the burning heat of freshly brewed too-hot coffee or tea to just the right temperature for a pleasant drinking experience. Some might think that the lowered temperature of their drink will lead it to become cold faster. But in this case, the Temperfect mug actually maintains that just right drinking temperature for hours so you have more time to savor your drink and enjoy hot coffee or tea bliss. As a coffee lover, I really like this idea and wished I had become part of its kickstarter campaign.

When one of my best friends in New York, Amara, told me to watch Shark Tank’s episode on November 22, I wondered why. I have never watched this show before but she told me I had to because two girls there, Kelly and Jenn, reminded her of us and she wanted me to take inspiration from their innovative idea, the Pursecase. She wanted me to come up with an innovation that we can set up as a business just like this one. The inspiration behind Pursecase was simple. As busy publicists and fashionistas, Kelly and Jenn wanted to eliminate the the worry of losing their phones or essentials when attending a multitude of events. Thus, the Pursecase was born. This cute smartphone case comes with a chain which can double as an accessory or bracelet. It contains a small pocket for cash and credit cards and a small mirror in case you encounter a mini fashion emergency. Again, another simple idea, but one that fashionistas will all appreciate.

Anyone can be an innovator as long as you’re creative enough to try. If you come up with a great idea for a product, you can actually invest in it and transform it into a business. If you do decide to take the innovative path, make sure you work on your patents. If you’re not sure how to go about patents, you can do some research on the internet or tweet to LegalShield.

About the Author
Tiffany Matthews

Based in San Diego California, Tiffany Matthews is a professional writer with over 5 years of writing experience. She also blogs about travel, fashion, and anything under the sun at wordbaristas.com, a group blog that she shares with her good friends. In her free time, she likes to travel, read books, and watch movies. You can find her on Twitter as @TiffyCat87.