Legal malpractice is something that is still not fully understood by many people. But it can cause them a lot of harm if they’re a victim of it. Here’s what you need to know about it and what to do if you suspect you’ve been a victim.

What is Legal Malpractice? 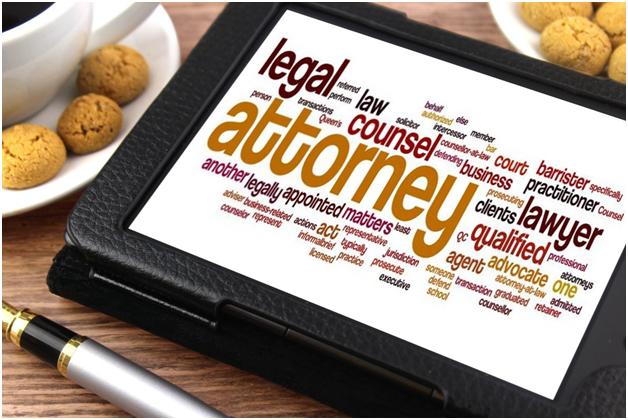 If you now believe that you are the victim of legal malpractice, you might want to pursue a legal claim. This could help you to get compensation for the harm that was done to you as a result of the legal malpractice you experienced. Hire a lawyer that has experience of dealing with these kinds of cases. A specialist legal malpractice lawyer is probably the best person for this case. You don’t want to risk them making a mistake that puts the case at risk of unnecessary failure.

Prove You Had an Attorney-Client Relationship

Once you have a lawyer on your side to take on your legal malpractice case, you need to prove your past relationship. The relationship I’m referring to is the attorney-client relationship. It should not be too difficult to prove this. As long as you have the documents that were signed and issued when you first hired your ex-attorney, you will be able to prove it. This is important because negligence can’t occur if that professional relationship was not established. So, the relationship can’t have been on an informal basis. 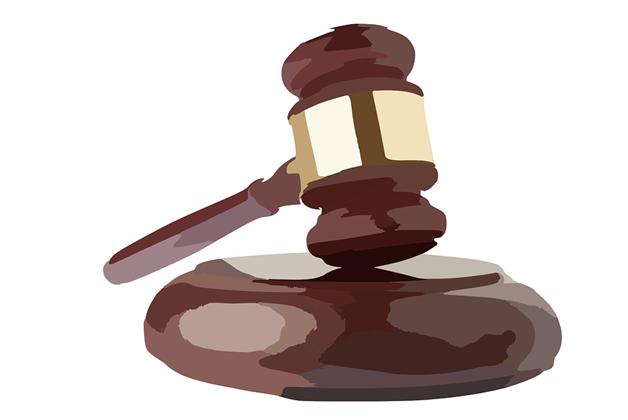 Once you have shown that there was an attorney-client relationship between you and the lawyer, you must show it was betrayed. This means that the attorney was negligent or acted in a way that betrays the relationship between a legal professional and a client. If you can provide documentation or witness testimony that this took place, then you’ll be in a very strong position. But, remember, a minor error might not actually qualify as negligence.

To be successful in your efforts to get compensation for legal malpractice, you will need to prove that harm was done to you. It’s not enough for malpractice to have taken place; it also has to have caused some damage to you or your case. For example, if the negligent actions of the attorney caused you to lose the case you were fighting, this is an example of harm being done to you. You could prove this by showing how you lost out financially as a result of their actions.