Having children is a major life event for many. While some people choose not to have kids, many can’t wait to have them. Some may be unsure and later decide they do want children. Others could ultimately settle on being childfree. When you think of having children, the first thing that comes to mind is probably getting pregnant. For many would-be parents, it’s also their first choice. However, not everyone can or wants to have biological children in the traditional way. There are other options to explore, and they don’t have to be viewed as second best or last resorts. Each option is different, and it’s essential to consider them carefully.

For many people, having biological children naturally is their first choice for having children. Many won’t consider other options until they have ruled out getting pregnant. However, there are still many things to consider if you want to go through a pregnancy. First, there’s the chance of getting pregnant. Some couples have fertility tests before trying. But many will only do that if it’s taking longer than they had hoped. Some women might make a tough decision not to get pregnant for various reasons. Often this could be a health issue, either for them or the baby. For example, being pregnant could be dangerous for the mother or one or both parents could be a carrier for a genetic condition. Of course, there are many wonderful things about a pregnancy too. Many parents can’t wait to experience it. 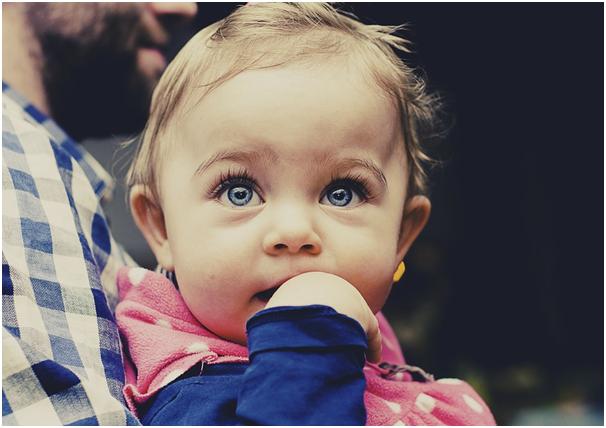 People who struggle with getting pregnant might turn to various fertility treatments. There are treatments that can help both women and men. In vitro fertilization (IVF) is a common way of trying for a baby. It can be very expensive and may not always work, but many couples are successful. Other treatments include therapy, medications or even lifestyle changes for both men and women. Going through fertility treatment can be stressful and costly, as well as taking a long time. However, for many couples who are desperate for a biological child, it’s worth the effort.

Using a surrogate is an option that people choose for a number of different reasons. If a woman can’t get pregnant herself, she may use a surrogate. Same-sex couples may also use surrogates, or perhaps single men. It’s an option that needs to be considered carefully. It can be expensive and involves a number of ethical and legal issues. For example, it’s important to know who is legally the baby’s parent when it’s born. In some places, the surrogate is the mother until a court order says otherwise. Surrogacy might involve using the surrogate’s eggs, the mother’s, or an egg donor’s. It could also use the father’s sperm or donor sperm. Some people consider asking a family member to be a surrogate or donor. This can raise further issues that require careful thought. 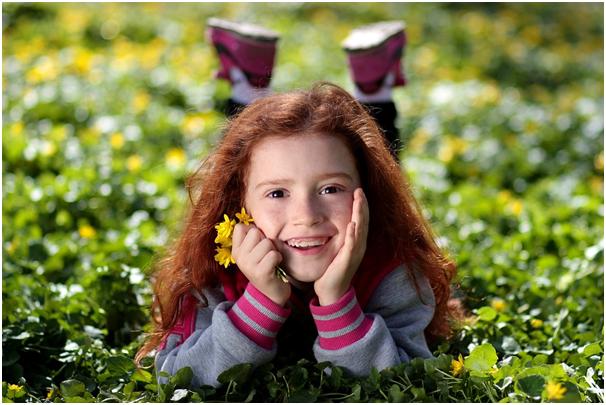 Adopting a child isn’t easy, but the journey is worth it for many parents. Adoptive parents might adopt an infant, or they could be hoping to adopt older children. When it comes to adoption, it’s necessary for people to prove themselves as fit parents. Looking at the homestudy requirements by state will help you understand how potential adoptive parents can do this. Adoption might be through a private agency, or it could be via a local service. Either way, there are strict rules as to who is approved.

It’s important to remember that an adopted child might have additional challenges. Older children could have emotional or behavioral issues, or physical disabilities. Even infants could have health problems. Some parents hope to adopt a child who might need extra care so that they can give them the love they deserve. Another option some parents choose is international adoption. Children are often adopted from countries such as China or Guatemala.

An alternative to adopting children is fostering. It might be something to consider for people who don’t want children of their own but wish to help others. Other foster carers have already had their own children. Foster placements can be short-term, or they can be long-term. Some are as short as one night, while others could be until the child ages out of the foster system. Like adoption, there are strict rules about who can foster children. Some agencies will expect one-half of a couple to stay at home. Or they might want a single person to have plenty of support from friends and family. Fostering can be very rewarding, but it’s challenging too.

Anyone wishing to become a parent has a number of routes to explore. It’s worth exploring different options, whether you can have children naturally or not.