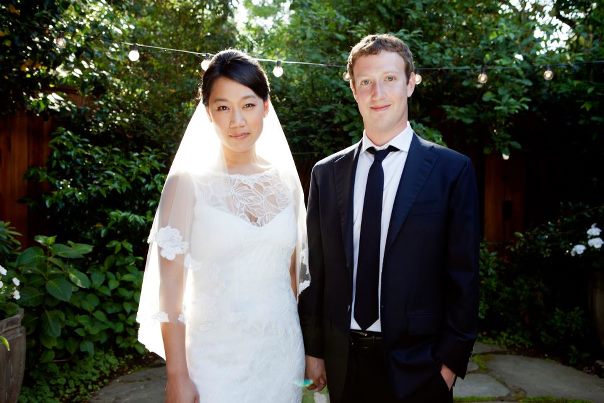 But, what a piece of news coming from Associated Press is that company’s CEO Mark Zuckerberg married his longtime girlfriend Priscilla Chan: A photo posted to his Facebook Timeline. There were around 100 people who had attended the marriage and the event take place in Zuckerberg and Chan’s backyard at their home in Palo Alto.