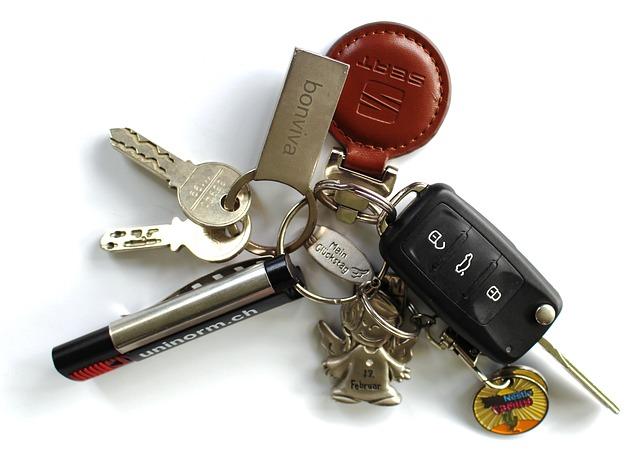 At work and at home, we are surrounded by high-tech devices that make our lives easier, and provide a dizzying array of capabilities. In comparison, most cars still seem old-fashioned. Many cars still have CD players and satellite radio, and you need a place to hold your phone for navigation. That is all changing now, with cars rapidly moving to offer more advanced consumer technology.

Upgrade your software, not hardware

Old-school car technology requires hardware upgrades. You buy a new navigation system or stereo, and have it installed in your car. In the future, however, this will change. Upgrades will no longer require hardware changes, just new software, like installing a new app on your phone.

Ford’s MyFordTouch platform is an example of this. You can use this platform for car instruments, voice commands, steering wheel switches, or entertainment options. You just decide which software app to run. If you want to add navigation, you install it from the company’s app store. Ford’s director of global electronics, Jim Buczkowski, said that drivers will already have an 8-inch touch screen in the car, so all they need to do is install the navigation app.

Many apps you use on your phone, such as music services like Pandora or iHeartRadio, require an internet connection to work. If you want these capabilities in your car, instead of using the older technology of CDs or standard radio, you need to have the internet. Many cars are now introducing wifi technology. Sometimes the car itself could be a Wi-Fi hot spot, while other times you might use it by sharing the Wi-Fi ability from your smart phone.

Some estimates are that within the next five years, about 25 percent of all cars on the road will have an internet connection. This could radically change the face of in-car entertainment, making the myriad options you have on your computer or phone available in your car. Your kids could watch streaming video from Hulu or Netflix in the back seat, while you search Yelp for the best Italian restaurant nearby.

There are safety considerations with having too many complicated options available for the driver. Viewing and using a touch screen takes your attention away from the road ahead, and distracted drivers have more accidents. A solution to this is to make more things available via voice command. Some in-car systems are designed to let drivers control their music, navigation and other functions with voice commands. You could even post a status update to Facebook or Twitter without taking your eyes off the road.

Having cars connected to the internet provides a way for cars to communicate with other vehicles around them. This could lead to more active safety features. If the car ahead of you brakes suddenly, your car could know about it instantly and help prevent a crash. Your car could also know about what’s going on around it, like alerting you if there is an accident or road hazard on your route.

These advanced systems require substantial investments, but this doesn’t mean manufacturers are not implementing them. Nissan is currently testing an incredible in-car system. It comes with lots of apps and it will certainly appeal to drivers obsessed with safety. Apparently, the system lets the driver know where other vehicles had accidents, thus previewing road hazards. The data is sent to the driver’s phone and it warns him that he’s about to enter an area with lots of past road accidents.

Can we assume that in a couple of years a car’s dashboard will pretty much look like a laptop? To some extent, yes. New car models have Wi-Fi, touch screen commands, operating systems, and thus they can handle all kinds of apps. We’re not necessarily talking about Facebook and Twitter, but also about GPS apps, online radio, apps that let you know the location of the closest gas station, voice control commands, and others.

Advanced technology is completely changing the way people drive cars. Apart from pioneering dashboards and automatic car features, manufacturers are extremely focused on developing driverless vehicles with highly modernized car parts, too. The technology is there, however more years are needed for it to be perfected and hit the market.