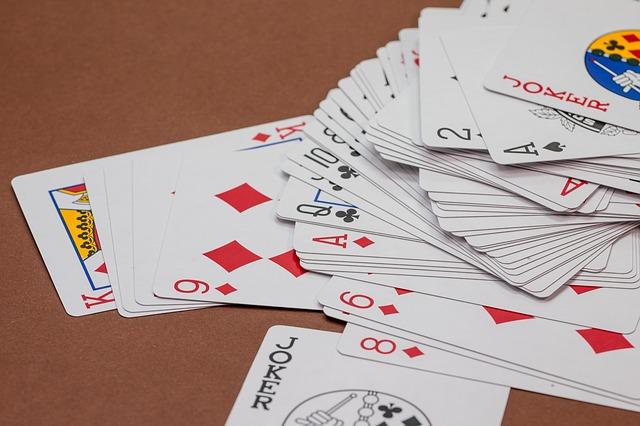 One game that no Indian can claim to be unaware of is Indian Rummy, one of the most interesting versions of rummy played all over the world. As a simple yet exciting card game, rummy has always been a favourite of card game lovers across the globe, irrespective of the region, religion or social rank. The last decade has been eventful with rummy taking online gaming by storm. With many gaming websites mushrooming every day, card gamers are in for a feast. Rummy sites, especially Indian Rummy sites, have been defining the Indian gaming market in the last couple of years, leaving both trade analysts and card game lovers pleasantly surprised with its tremendous growth. While several factors can be credited to the spectacular growth of rummy in the gaming market, we discuss a few below.

In a landmark judgement, the Supreme Court of India has declared rummy a game of skill where a player has to exhibit mental capabilities. As games of skill such as rummy are legal to play, including playing online rummy for wagers, you can play rummy and win cash in a perfectly legal way. In India, rummy is the only card game that can be played with cash online legally. All other types of online card games can be played only for points. Barring a couple of states, all other states in the country have recognized the best online rummy sites as legal online card game platforms. The ruling of the apex court has given immeasurable impetus to rummy spurring its growth since its debut on the virtual platform.

The entry of many Indian game publishers into the fray with their best online rummy sites has started a fierce competition in this segment, resulting in greater fun for rummy players. There are several reputed and established rummy websites that are reinventing the fun element associated with the traditional card game of rummy with fabulous features, interesting game variants and attractive prizes and rewards. They are front-runners in adopting emerging technologies to provide an enhanced user experience to their registered players. Also, with the setting up of an independent governing body, The Rummy Federation, these gaming websites bring greater transparency and better control and aim to make the industry an organized sector just like the highly developed gaming markets in the West.

Mobile as a Gaming Platform

Today India is home to the world’s second-largest population of smartphone users. A little behind China, the country is witnessing a rapid increase in the number of smartphone users every day. Mobile services have improved, leading to their penetration into smaller towns and villages. Even the remotest areas in the country now enjoy mobile connectivity. Also, with the influx of many affordable local and imported mobile devices, owning a decent smartphone is not difficult even for people with a comparatively low income.  Improved data services and the increased adoption of digital transactions have provided the gaming market with a new platform for growth, mobile gaming.

Rummy: Changing the Rules of the Game

As India is emerging as a huge gaming market, rummy, the card game loved by millions in the country, is charting success stories all along as a game changer.